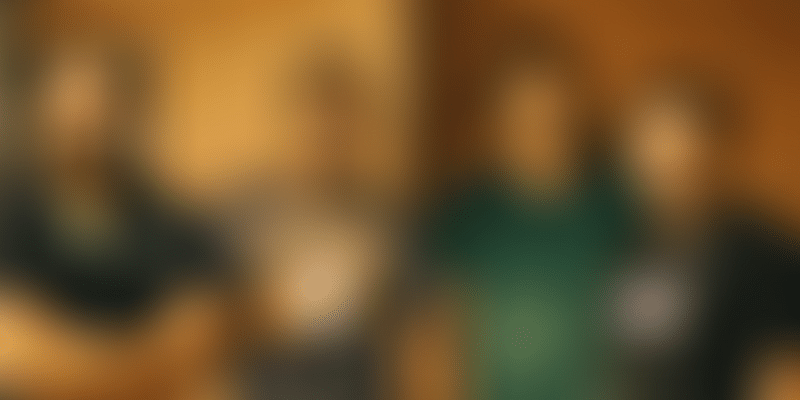 Hyperlocal concierge and delivery startup, Dunzo's loss widened to Rs 169 crore in FY19, an increase by 671 percent compared to a loss of Rs 21.9 crore in the previous year, documents filed with the Registrar of Companies (RoC) said.

The startup reported total revenue of Rs 3.5 crore in FY19. Of the total revenue, Rs 76 lakh was generated from “revenue from operation” and the balance, Rs 2.7 crore was from “other income”.

The development comes after Dunzo raised $45 million in its Series D round. The company said that it will be deploying the funds to establish itself as the logistics player in India, picking up and dropping almost anything, and everything a consumer would want to buy and ship while integrating merchants and delivery partners on the platform.

According to a valuation report filed by the company with the RoC, Dunzo’s valuation was estimated at around $56.4 million in September 2019.

At present, the startup is clocking over two million deliveries monthly, with the average delivery taking 28 mins across its nine cities. Founded by Kabeer Biswas, Mukund Jha, Dalvir Suri, and Ankur Aggarwal in 2015, Dunzo connects merchants, partners, and users to facilitate transactions across courier, commerce, and commute.

Dunzo is present in the top nine cities in India, including Bengaluru, Mumbai, Delhi-NCR, Chennai, Hyderabad, and Pune. The Bengaluru-based startup also has bike taxi services in Gurugram, Hyderabad, and Noida.