TechSparks 2019: How focusing on people, processes, and tech can help startups scale at breakneck speed 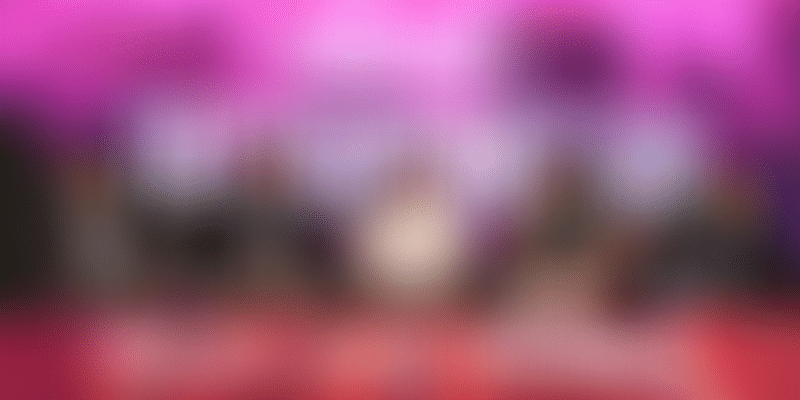 At a panel discussion at TechSparks 2019, tech-heads of Walmart Labs, Swiggy, Hotstar, and Zilingo discuss the bottlenecks startups face while scaling up, the role technology plays, the need to be resilient and learn from failure, and the importance of culture.

The tech honchos of top companies came together at a panel discussion at TechSparks 2019, YourStory’s annual flagship event, to discuss how startups can scale at breakneck speed and the role technology plays.

Hari Vasudev, Country Head and VP of Technology, Walmart Labs; Akash Saxena, SVP and Head of Technology, Hotstar; Dale Vaz, Head of Engineering and Data Science, Swiggy; and Dhruv Kapoor, Co-founder and CTO, Zilingo spoke about the three key ingredients that constitute scaling and the level of efficiency it can get to: people, processes, and technology.

TechSparks 2019: Meet the tech Ninja fixing the supply chain for fruits and vegetables

Calling the scale of Swiggy a land grab, Dale derives the ideal definition of scaling from how stable and linear it should get.

“In reality, in the initial few days of the scaling, process is extremely challenging as you throw people and software processes at it. Over time, as you mature, you obviously start investing capital into some of the systems, the people, and the processes,” he said.

The foodtech unicorn recently announced that it had solidified its presence in 500 cities across the country, and was planning to expand to 600 cities by December 2019. With this expansion, more than 350 million, or one in four Indians, will have access to the food delivery platform.

Dale added that a major learning for him was to understand the exact points where the Swiggy's current speed and models were not scalable anymore.

Adding to this, Akash spoke about resilience and the ability to bounce back rapidly after one reaches a dead end.

“When your current state becomes redundant, you arrive at a failure without being able to foresee it. Everything you have done before no longer works. It’s just not good enough anymore. You have to develop strong resilience and the ability to get back up after a failure,” he said.

A common misstep that startups often involuntarily take is to immediately back a certain model without looking at the future roadmap and potential consequences. Most players wake up to reality as they arrive at a dead end or hit a major failure.

While this might lead to plenty of guilt that valuable time, efforts, and resources were put to waste, very few understand the significance of identifying a failure and the subsequent lessons that would help them pivot.

As organisations grow, they go through a series of similar cycles while they scale. Eventually, they reach a state where they can foresee complications and challenges ahead of time, the panelists said.

Having raised a total of $304 million in funding since inception, Singapore-based ecommerce marketplace Zillingo recently added a B2B SaaS platform for its merchants.

Dhruv called the company a supply chain disruptor. Its technology platform connects brands and merchants with manufacturers and those with fabric mills. Zilingo sits at the transaction point between all these players within the supply chain.

Operating in markets across Indonesia, Thailand, Hong Kong, and India, the dimension of Zilingo’s complexity extends beyond the mere number of users.

Dhruv said, “A small part of being able to tackle this complexity is anticipating complexity ahead of time, building architecture accordingly, and finding the sweet point between over-engineering and under-engineering.”

The importance of culture in scaling

Hari stated that one also has to consider how the culture should scale if the company has to scale.

With over 2.3 million people working for Walmart across the world, he called this workforce a heterogeneous one, where there are multiple subcultures within the system. Hari added that there is a shared sense of value and purpose embedded across verticals, despite the existing scale.

“The objective was always to provide the right technology to help bring the focus back to the customer, and the tough part was to use culture as a catalyst to help scale this transition. What saves the day is a shared sense of purpose and vision,” he said.

In the process of constantly reinforcing it, he said Walmart Labs had to make sure that it hired software developers who would have the empathy to understand how store associates would interact with and use the software.

Considering that this department is the frontline point of contact with customers, it is natural that the Walmart customer experience is defined by how a store is being operated and how representatives answer their calls.

“When the shared purpose is about something like helping people lead better lives by helping them save money, it creates huge cohesiveness within the organisation, where the employees know what their mission is and that they are proud of it. That alone triggers tremendous culture,” Hari said.

TechSparks 2019: Corporates and startups need to coexist to build a vibrant ecosystem 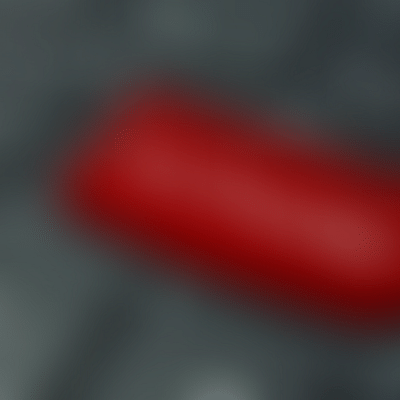