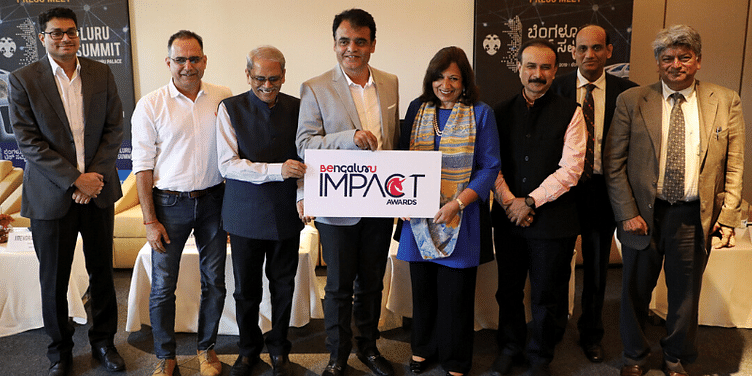 For the first time, the Summit has instituted the Bengaluru Impact Awards and will recognise the nine unicorns from Bengaluru which have scripted entrepreneurial success

The annual Information Technology (IT) event promoted by the Karnataka government will see the active participation from the startup ecosystem this year as the summit aims to celebrate innovation and foster entrepreneurship.

Called the Bengaluru Tech Summit 2019 (BTS), the three-day event being organised by the Dept. of IT & BT, Government of Karnataka (GoK), will be starting from November 18, and is expected to see participation from over 3,000 delegates, with 240 from foreign countries.

“The favourable ecosystem in Bengaluru has led to the rise of Unicorns who have scripted entrepreneurial success and have effectively placed Bengaluru on the global map. In order to celebrate these unicorn founders for their achievements, we have conceptualised and instituted for the first time, the Bengaluru Impact Awards,” said Dr Ashwath Narayan, Deputy Chief Minister and Minister for IT, BT and S&T, Govt. of Karnataka.

The Bengaluru Impact Awards will recognise the nine unicorns from the city which have scripted entrepreneurial success and have effectively placed the city on the global map.

Karnataka, especially Bengaluru, is considered as the IT capital of the country, and it has also emerged as the startup destination with leading unicorns such as Byju's, Ola, Udaan, and Swiggy headquartered in the city.

The Deputy chief minister emphasised that the state government is keen to sustain this leadership status.

Prashanth Prakash, Partner, Accel India, said there is a need to foster further collaboration among the various players of the startup ecosystem along with the government. He commended the state government’s efforts in providing the seed funding through the Elevate 100 programme.

The key highlights of this year’s summit besides the conferences and expert sessions will be RoboRecharge, a robotics championship for the students and bio posters, a platform for young researchers and scientists.