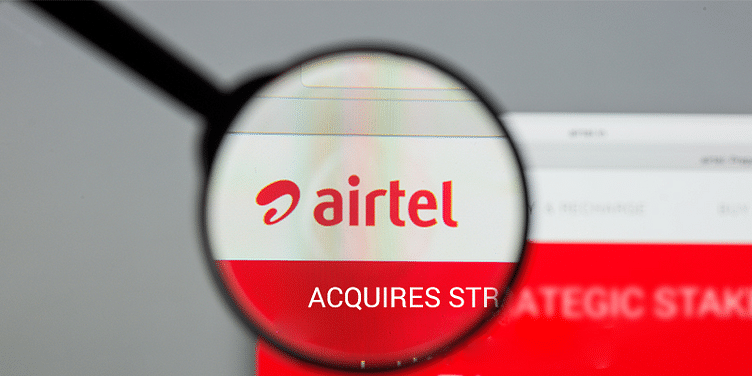 Indian telecommunications major Bharti Airtel (Airtel) on Monday announced it will be acquihiring Gurugram -based startup Quikmile, which focuses on building tech-enabled logistics platforms for India.

“At Airtel X Labs, we are on an extremely exciting journey to build digital solutions for India’s unique requirements. As we scale up our team with world-class talent, we are thrilled to welcome the Quikmile team as part of Airtel X Labs. India is now among the largest economies in the world but has a highly disorganised and inefficient logistics sector. We see a massive opportunity to solve problems for this segment through scalable technology solutions and workforce management platforms that will make organisations much more efficient”.

In a statement, Airtel said that it used Belong.co’s AI Talent Platform to discover, engage, and close this acquihire.

According to Associated Chambers of Commerce (ASSOCHAM), India can save over $50 billion if the cost of logistics and transportation is reduced from around 14.4 percent of GDP to nine percent of GDP. By comparison, other developing countries spend less than eight percent of their GDP.