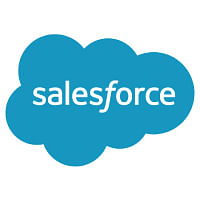 From Bikaner to the big fours: How Trailhead helped change this engineer’s life 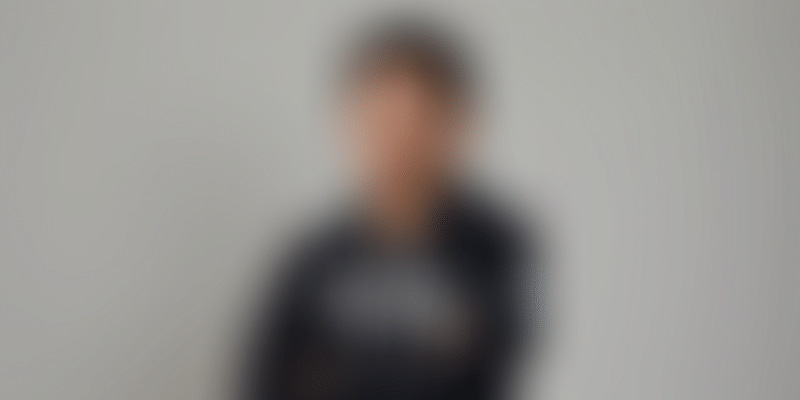 In a world increasingly moving towards automation and cloud computing, AI and Machine Learning have become the future of IT jobs. Skilling up in these areas is an essential ingredient in the recipe for success. It was this thinking that prompted Sagar Pareek, an engineering student from Bikaner, to despite all odds skill his way up the ladder to one of the big fours.

His guiding light in this journey was Salesforce’s Trailhead – a free, gamified, online platform that empowers everyone to learn in-demand skills, earn résumé -worthy credentials, get mentorship opportunities and land a job that will thrive in the future of work.

Hardship was a part of Sagar’s life. Growing up in a modest house in Bikaner, the responsibility of getting his two younger sisters married was on his shoulders. Sagar secured an engineering seat at a local college, some 25 km away from home. However, the limited education there did not stop him from dreaming big. “I was passionate about coding, and began learning C, C++ and Java at a private institute, on a laptop I took on loan.”

It was at this institute that he met Pankaj, who introduced him to Salesforce. Sagar took it up as a challenge, completing small tasks set by Pankaj on the platform and making apps. However, Pankaj soon left for the US, leaving Sagar with no guide.

“But those 15 days, during which I was introduced to Salesforce on Trailhead, were crucial. I had already learnt how to write Trigger, create objects, fields, etc. Salesforce was definitely a faster and better way to innovate,” he said.

Finding his mentor and the right direction

Armed with a thirst to learn more, Sagar started visiting Salesforce discussion boards, posted questions and went through many workbooks and force.com fundamentals on Trailheads.

“I also began watching Salesforce videos on YouTube from Dreamforce.” It was during a webinar that he learnt about a Trailhead developer week scheduled in Pune. Unfortunately, he wasn’t eligible to enter the workshop. But that didn’t stop Sagar. “I travelled to Pune and sneaked in with a fake business card.” It was at this developer week that he met his mentor – Kavindra Patel, Senior Director, Trailhead Strategic Events & Programs at Salesforce.

This was a turning point in his life, Sagar says emphatically. Kavindra was impressed with Sagar’s dedication during the workshop and later gave him a book - Development with the Force.com Platform: Building Business Applications in the Cloud by Jason Ouellette, which helped him immensely.

After Sagar aced the cloud trivia event at the developer week, Kavindra asked him to lead the Bikaner Developer/Student Group to help students be successful on Salesforce. It was one of the nine groups announced by Salesforce in APAC.

On his return to Bikaner, Sagar dove headfirst into Salesforce, watching videos, learning modules and practising. He learnt Apex programming – a proprietary language developed by Salesforce.com, object module programming and object security model, among others.

"In 2013, I took a loan of Rs 6,000 and cleared the certification examination in my second attempt. While I had certification and knowledge, I had no idea about how to apply for a job. I wrote a post on LinkedIn, and to my surprise, Naveen Gabrani, the CEO of Astrea IT Services wanted to interview me. He was quite impressed with my knowledge on Salesforce, and I got my first job”

From there, it was onwards and upwards for Sagar. He began working on AppExchange – a cloud marketplace with ready-to-install apps, solutions, and consultants that let you extend Salesforce into every industry. In nine months of his job, he wrote his first book on SFDC -- 'Developing Applications with Salesforce Chatter.' He followed it up with a second book in five months, called the 'Salesforce Customization Handbook.'

“I remembered the material Kavindra had sent me and how much it helped. I wanted to do the same for others with my work”

In 2014, Sagar attended his first Dreamforce, an annual gathering of the entire Salesforce community in the US — customers, partners, employees, and key stakeholders — for a fun family reunion. “I met thought leaders, industry pioneers, peers and CEO Marc Benioff. It was a great networking and learning opportunity.”

Sagar soon moved to Gurgaon to work with Gartner. After spending a few years there, he moved to Kayako, a Saas platform, where he was mentored by entrepreneur Varun Shoor. Everywhere, it was his thorough knowledge of Salesforce that made him stand out. In 2018, he got a bumper offer from one of the big fours.

“All this was possible only because of Trailhead. It didn’t just give me the skills to be a good employee but also helped my personality, communication and sense of self.”

Sagar now owns a house in Gurgaon and continues to grow in his company. However, he hasn’t forgotten where he started from. “I now mentor students in Bikaner for Salesforce training. So far, 15 students have successfully received certification on Trailhead and are getting jobs too. This year, I mentored five girls from small towns near Bikaner.”

“Engineering colleges are not programme-oriented or developer-focused. Only 2-3 percent of students learn the skills required for this field, thanks to initiatives like Trailhead.” Sagar said, adding that while he was lucky to have had mentors like Pankaj and Kavindra, it also was his determination, focus and self-study on Trailhead that helped him. “If I can, why can’t you?” he signs off.

The Trailhead Community is like a family and they are coming together for the Trailheadx Salesforce Developer Conference on December 19 and 20 in Bengaluru. The conference is a one-of-a-kind developer event where technology meets creativity, builders meet roadmaps, and attendees meet experts — all designed for like-minded people looking to build their Salesforce skill set.

Register now for two incredible days of learning, connecting, giving back, and having the time of your lives with fellow Trailblazers.