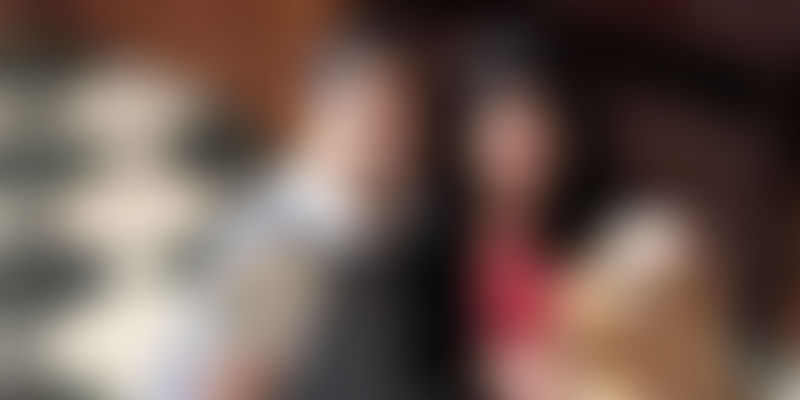 CashKaro, a cashback and coupons platform on Tuesday said it has narrowed its losses to Rs 12 lakh in the financial year ended March 31, 2019, against Rs 1.6 crore in FY18.

In a statement, Rohan Bhargava, Co-founder of CashKaro, said,

“It has been a great year for CashKaro in terms of revenue, and we have crossed the one million monthly transactions mark. Opening up new product categories and optimising our marketing spends has clearly helped spur revenue growth. Now, FY20 looks even more promising as our new social cashback platform EarnKaro is combined with CashKaro. It is expected to increase the impact we have created in the Indian ecommerce by many folds.”

With EarnKaro, the startup has forayed into the social commerce space. Rohan explained,

“EarnKaro will help users earn from the comfort of their homes. They can earn anywhere between Rs 15,000 to Rs 30,000 extra each month. All one needs to do is, share links to products from popular sites like Amazon, Flipkart, etc., with their networks. Every time someone shops using the EarnKaro link, the person earns profit in the form of cash in the EarnKaro Account.”

Recently, a team at global security community Safety Detectives alleged that Cashkaro and its UK-based parent company Pouringpounds for compromising data of its users. Later, the company refuted these claims calling it ‘inaccurate’.

Founded in 2013 by Swati Bhargava and Rohan Bhargava, CashKaro currently claims to have 3.5 million users and more than 1,500 retailers across fashion, electronics, food, medicines, and grocery categories, among others.

The platform also claims to witness more than one million transactions per month and has raised a total of $4.6 million in equity funding till now led by Kalaari Capital and Tata Sons' Chairman Emeritus, Ratan Tata.