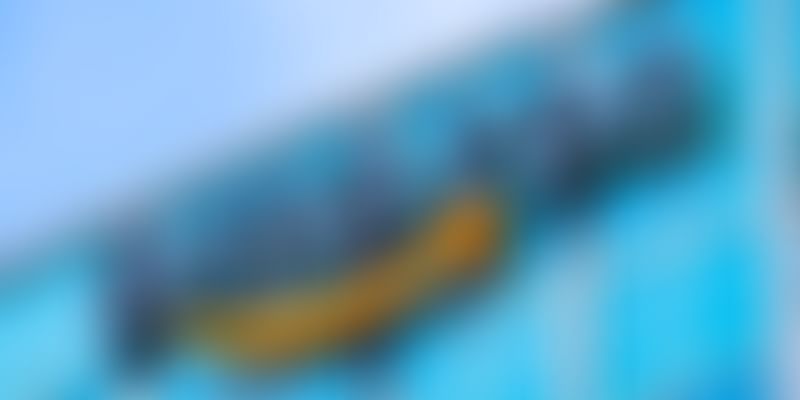 The Competition Commission of India (CCI) on Thursday said it has approved Amazon.com NV Investment Holdings' proposal to acquire about 49 percent share in Future Coupons.

"The proposed combination pertains to the acquisition by the acquirer (Amazon) of approximately 49 percent of the voting and non-voting equity shares of the target (Future Coupons Ltd)," a statement said.

Amazon.com NV Investment Holdings is a direct subsidiary of Amazon.com, Inc (ACI) and belongs to the Amazon Group. ACI is the ultimate parent entity of the Amazon group, it added.

FCL is principally engaged in marketing and distribution of corporate gift cards, loyalty cards, and reward cards to corporate customers, it said.

FRL (and its subsidiaries) are active in the Indian retail market and currently operate multiple retail formats in hypermarkets, supermarkets, and convenience stores under various brand names.

FCRPL, on the other hand, is engaged in the business of management consultancy services and trading in goods and services, and also has investments in various Future Group of companies, which is owned by Kishore Biyani.

Amazon is pumping in over Rs 4,400 crore (more than $600 million) in its various units in India, including marketplace and food retail, to provide them more ammunition to compete against arch-rival Flipkart.