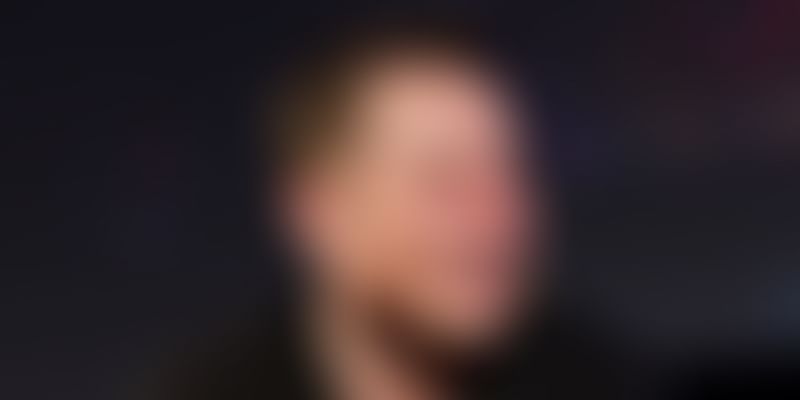 Tesla and SpaceX Founder Elon Musk questions ‘good ol Twitter’, and says he’s disconnecting. This is the second time this year that the colourful serial entrepreneur has decided to take a break from the micro-blogging platform.

Oops, he did it again!

Tech entrepreneur and investor Elon Musk has revealed that he is quitting Twitter, citing uncertainty over the micro-blogging platform's usefulness.

On Friday, the CEO of Tesla and SpaceX tweeted: “Not sure about good ol Twitter”, followed by “Reddit still seems good”, and then “going offline”.

Musk has not tweeted since Monday, but his Twitter account was still visible, meaning it had not yet been deleted.

The colourful serial entrepreneur seems set to make a radical change by leaving Twitter. His freewheeling tweets have often landed him in trouble, with the US Securities and Exchange Commission (SEC) accusing him of misleading investors on the platform.

Subsequently, the SEC asked Musk to step down as chairman and pay $20 million to settle charges. He reached a deal early this year and settled the differences over his Twitter use.

Musk is also being sued for defamation in Los Angeles by a British caver who last year helped in the much-publicised rescue of 12 boys trapped in an underwater cave in Thailand. The tech entrepreneur had called the caver a “pedo guy” on Twitter, following a highly public spat. The case is set to go to trial on December 2.

Musk's farewell tweet on Friday met with thousands of replies, with many Twitter users expressing sadness and asking him to reveal his next online commentary platform.

This is the second time in six months that Musk has said he was taking a break from the 280-character platform.  In June, the eccentric entrepreneur, who changed his Twitter display name to “Daddy DotCom”, had announced that he had deleted his Twitter account.

However, his self-imposed Twitter exile then lasted only four days, and the SpaceX and Tesla founder soon hit the tweet button to share a SpaceX parachute test.

His Twitter fans had been thrilled at his re-emergence, sending messages like “Welcome back Lord Elon” and “It was boring without you!” in their replies.

Will Lord Elon be back soon? Or will he move to Reddit? Twitter users are waiting and watching for his presence in the micro-blogging world definitely makes it much more exciting. 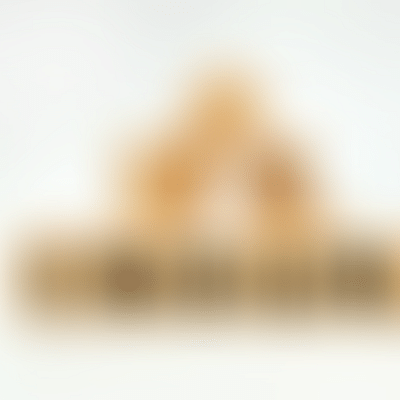