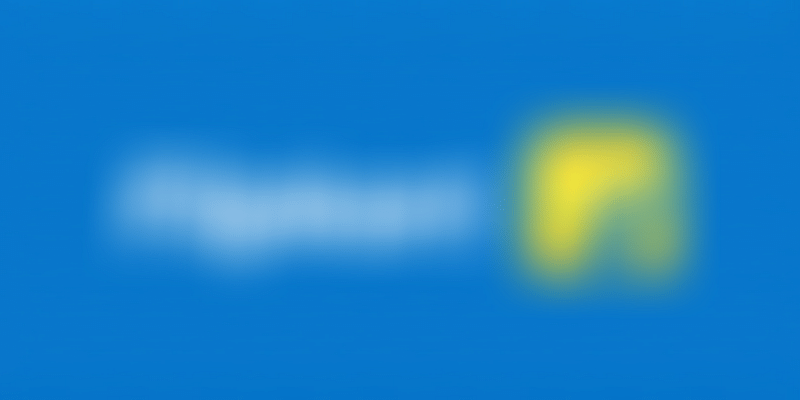 This audio-guided navigation tool will provide comfort to online shoppers who are unfamiliar on how to navigate through Flipkart.

Called ‘Flipkart Saathi’, this feature will be available in Hindi and English to start with and the ecommerce major claims it is their attempt to further humanise online transactions.

“With this feature, Flipkart aims to empower consumers across Tier II, III cities and beyond in rural India as it seeks to bring the next 200 million consumers online,” the company said in a release.

Flipkart to collect plastic packaging back from customers

The assistive interface feature aims at mimicking the typical real-life shopping experience for consumers who are comfortable being assisted by a salesperson. It uses a combination of text and audio-based instructions to guide new users in their ecommerce journey. This includes a list of key actions in the form of pop-up texts followed by audio for a better understanding.

“As audio is simple to follow and offers relatability, consumers can follow the instructions in a more immersive manner,” it said.

With this assistive interface, users will be able to see relevant information and search for their desired products in Hindi – a language whose internet user base is expected to outgrow English in India by the year 2021.

Flipkart undertook extensive research for nearly a year, speaking with consumers yet to transact on ecommerce, and occasional users in Tier II cities to understand how assistive interface as a concept, resonates with end users.

In its study, the company realised that while new users are able to skim through some products on their own, filtering options and choosing brands or variants is where they required assistance. Hence, audio-guided guided navigation becomes essential.

Through consecutive studies, Flipkart tested initial concepts and recorded how users react to onboarding, flow and what value they derive from assistive interfaces.

Kalyan Krishnamurthy, Group Chief Executive Officer, Flipkart, said, “Flipkart is committed to bringing the next 200 million consumers online and solving for that in every possible manner. As 80 to 90 percent of our resources are devoted towards building the ecosystem for Bharat, we are confident of such initiatives bringing about a massive change in our efforts to democratize e-commerce in India.”