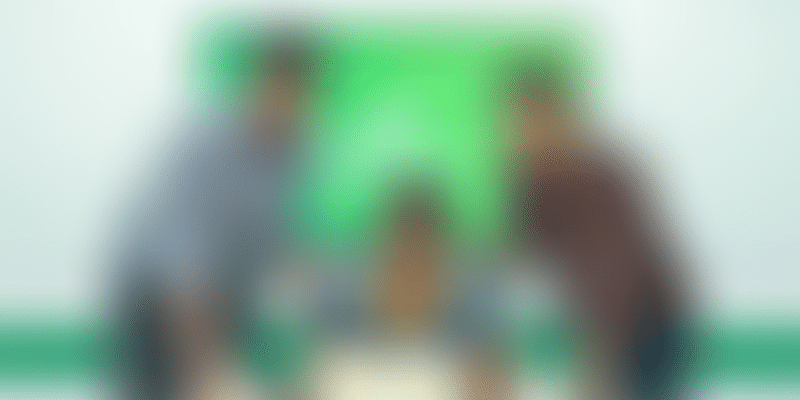 Exam preparation platform Gradeup will utilise the funds to enhance its technology and product capabilities, diversify offerings, and scale its academic team.

Exam preparation startup Gradeup on Monday said it had received $7 million in Series A funding from Times Internet. This is the second fundraise for Gradeup, taking the total funds raised by the startup to $10 million.

According to the company, Gradeup will use the funds to enhance its technology and product capabilities, diversify offerings, and scale its academic team.

In the exam preparation category, Gradeup is betting on its mobile-first approach for success

“This round of investment from one of the largest internet enterprises across India is an endorsement of our will to build the most effective edtech solution in the country. We are investing fresh funds to further build our live online coaching platform, scale our academic team to 100 faculties and 200 subject matter experts, and to expand further in Tier II, III, and IV towns.”

“Gradeup has been able to build the largest online student communities in India, and we are excited to be partners in their mission to improve education in India.”

Considering the traction that its live online courses have received so far, Gradeup expects the number of enrollments to touch 60,000 students by the end of FY20, and cross 150,000 by the end of FY21.

Edtech startup Gradeup’s clientele comprises 1pc of India’s population. Here’s how they did it