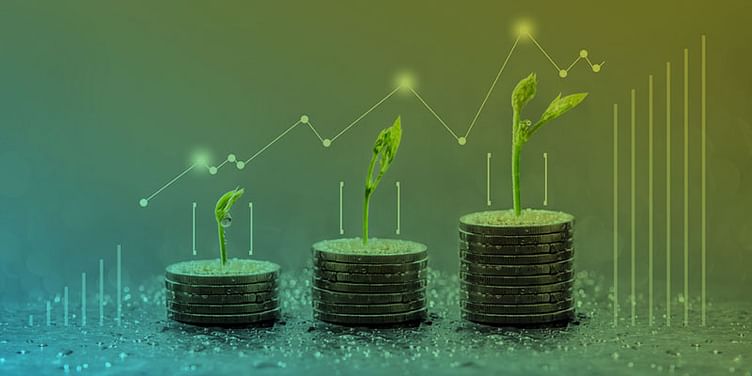 Consumer brand Mosaic Wellness on Monday announced that it has raised $10 million as a part of its maiden round of funding led by SAIF Partners, Sequoia Capital, as well as Matrix Partners India.

Along with them, a host of angels, including the likes of Kunal Shah (Founder of Cred), Jitendra Gupta (Co-founder of CitrusPay), Jaydeep Barman (Co-founder of Rebel Foods), Raj Dugar (Managing Partner at Eight Roads Ventures), Amit Lakhotia (ex-Paytm and angel investor in BharatPe), Sahil Barua (Co-founder of Delhivery), as well as Rohit Kapoor, also participated in this round.

Mosaic Wellness was founded by Revant Bhate, earlier CXO at Rebel Foods and Partner at Kstart, and Dhyanesh Shah, earlier Principal at Eight Roads and McKinsey.

Revant used to invest in seed stage B2C firms at Kstart before which he has built brands such as Behrouz Biryani at Rebel Foods. While Dhyanesh drove investments in the consumer and healthcare sectors at Eight Roads and spent several years advising enterprises at McKinsey.

The founders were colleagues in their first jobs at Oracle 15 years ago and have remained friends ever since.

“​We see a large opportunity to create solution-oriented consumer brands in a digital India, where businesses will now be built consumer-first rather than category-first.”

Dhyanesh, Co-founder & COO, added, “​We are highly indebted by the confidence shown by SAIF, Sequoia, Matrix and our angel investors, and excited to have them as a part of our journey.”

The venture is modelled on building digital-first and customer-first brands in the growing consumer brands space in India and is expected to launch operations soon.

"Revant and Dhyanesh have excelled in their respective careers as operators and investors. We found both of them to be very complementary and strongly customer obsessed. We find their vision of creating solution-oriented consumer brands to be unique and exciting and are thrilled to partner with them on this journey," said ​Mukul Arora, Managing Director, SAIF Partners​.

As a part of this round, Mukul Arora from SAIF, GV Ravishankar from Sequoia, and Avnish Bajaj from Matrix will join the board of Mosaic Wellness.

“Due to our long relationship with Rebel Foods, we have worked closely with Revant. He is a great operator with a keen eye for customer success which translated into him building strong brands at Rebel Foods. This helped the team build quick conviction on the idea and partner early with him,” said​ GV Ravishankar, Managing Director, Sequoia Capital India LLP. ​

Sequoia India was an early investor in Rebel Foods and partnered with the company from the seed stage.

Revant, on the other hand, worked at Rebel for half a decade in various leadership roles, and saw significant value creation with the business.

“At the confluence of our theme of backing the trend of new consumer brands and experienced founders, we are privileged and excited to partner with the pedigreed and experienced team of Revant and Dhyanesh, along with co-investors SAIF Partners and Sequoia Capital, in building a large consumer business in India,” said ​Avnish Bajaj, Founder and Managing Director, Matrix India​.

The idea behind CRED: what Kunal Shah is addressing with this 'lifestyle' startup