The transformation of OYO Life; Why Housejoy got into home construction 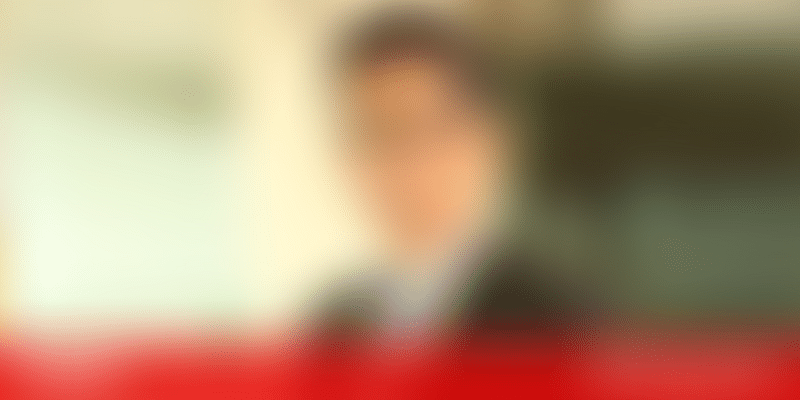 The Gurugram-based company has been transforming itself into a real-estate hotels and homes brand since late 2017, diversifying into different verticals.

It was in October 2018 when OYO announced its entry into the co-living segment with OYO Life - one of the late entrants into the market.

The Gurugram-based company has been transforming itself into a real-estate hotels and homes brand since late 2017, diversifying into different verticals.

Now, after a year of operating in the segment, competing with the likes of Tiger Global-backed Nestaway and other startups like Zolo Stays, and Stanza Living, OYO Life has spread its wings far and wide.

CEO Rohit Kapoor tells us, "We started with one city and now are in nine cities - Delhi, Gurugram, Noida, Bengaluru, Chennai, Hyderabad, Mumbai, Kolkata, and Pune. We have over 40,000 beds and have grown 6X since starting operations. We have over 700 properties across the nine cities. It typically takes three months for one building to be filled."

In an interaction with YourStory, Rohit Kapoor, CEO, New Real Estate Businesses, OYO, speaks about the brand, the evolution of the co-living segment, and staying ahead of the curve.

Why Housejoy got into home construction business

In a video interview with YourStory, Housejoy CEO Saran Chatterjee and new COO Sanchit Gaurav talk about scaling their home construction startup from 200 homes a month in Bengaluru at present to more in other cities.

Air Matters alerts you in a pollution emergency

At a time when the Delhi-NCR is enveloped with smog and has the worst air quality in India, Air Matters provides hourly, daily, and weekly pollution alerts, letting users monitor AQI, different types of allergens in the air, and other weather metrics (temperature, wind speed, moisture levels, etc).

With more than two decades of experience in tech, Padmasree Warrior is one of the most notable trailblazers of the industry. Speaking with HerStory, Padmasree shares insights into the world of women in tech, and the future she hopes to see.

Mastodon is the latest obsession in the Indian cyberspace with hordes of Twitter users joining the "happier" platform. Here's why the open-source social network has gained popularity.

This college project-turned-startup is empowering the deaf

Alibaba, which is already listed on New York's Nasdaq, had planned to list in the summer but called it off owing to the city's long-running pro-democracy demonstrations and the US-China trade war.

Odhni was founded in 1999 as a saree retail store. Twenty years down the lane, the company deals in lehengas, gowns, suits, Indo-Western wear, and more, and records a turnover of Rs 80 crore.