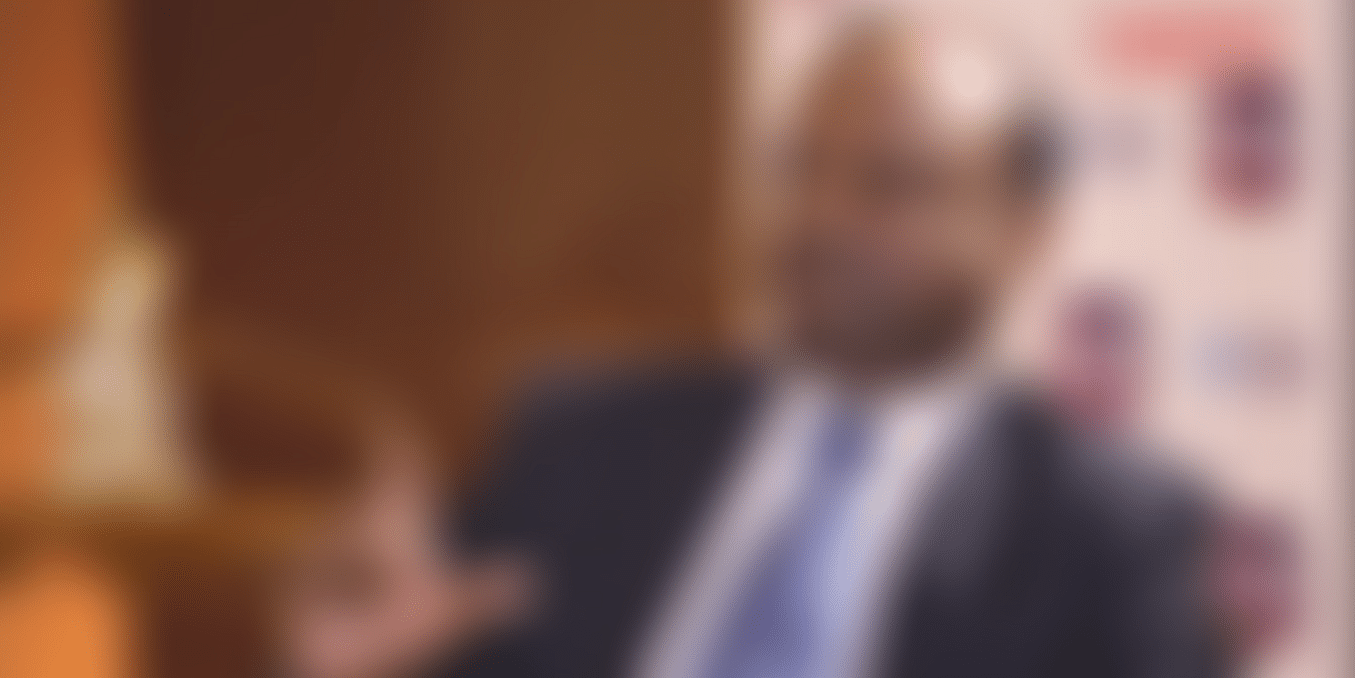 In an exclusive interview with Shradha Sharma, Founder and CEO of YourStory, SBI Chairman Rajnish Kumar talks about how the bank is actively looking to engage with startups and deploying new technologies to keep pace with innovation and stay ahead.

SBI’s current engagement with Indian fintech startups is defined in three distinct partnership models, Rajnish said. “One is the procurement policy; i.e., if we like a product, we procure it without going through the tendering process or the RFP process. Second is the partnership model, which is for underwriting of loans. For e.g., we use the PSP 59 minutes platform, which is a fintech startup. Along with SBI, other banks have also invested in the platform, which is being used for sourcing and sanctioning of SMB loans of up to Rs 5 crore,” he added.

On the third model related to investing in startups, Rajnish admits that SBI has not been able to make much progress on the investment front, but adds that the country’s largest lender is now actively considering investing in startups. “We are giving it to our associate company (SBI Capital Ventures Ltd) and telling them to disburse the funds,” Rajnish said.

Rajnish highlights SBI’s engagement with startup community and tech innovators such as the use of fintech players to provide chatbot services for SBI’s YONO (or You Only Need One program) as well as its tie-ups with CreditMantri and CreditVidya. The bank is also exploring new technologies such as blockchain to help ease various process in the banking sector.

“Almost every other month, we have a presentation on blockchain. It is a technology which is under development and the use cases are not many as of now. If somebody can demonstrate the use case and what is the role for the bank in that use case, then we are okay (with leveraging blockchain). In fact, for remittances from Nepal to India, we’re using blockchain technology,” Rajnish said.

Further elaborating on SBI’s engagement with startups, Rajnish highlights his openness to transformation via collaboration with startups. “If we were not active, we would not have done so much innovation… For example, there’s a limit on procuring from startups because if I go through my usual RFP process, nobody will qualify,” he added.

Rajnish also agrees with HDFC Bank’s Aditya Puri who, in an earlier interview with YourStory, had disagreed that startups are giving a tough challenge to well-established banks – be it in lending or insurance. Aditya Puri had earlier told YourStory that though startups are building interesting products, banks still hold the customer and the trust is with the banks.

Agreeing with Aditya Puri, Rajnish said, “It’s true. Banks have a certain inherent advantage. Fintech startups bring in a lot of innovation, and there is no doubt about it. But their ability to be commercially viable and to scale is an issue. For a bank like SBI with 430 million customers, whatever innovation we do, we have demand. When it comes to scaling up, startups start to falter because the ability to handle volume is not there”.

He added, “I think the ideal situation is that we (banks and startups) join hands. Anyone and everyone are welcome; you bring an idea and if we like the idea, either we are ready to procure or we’re ready to partner and invest in it. There is no better place than the State Bank of India to experiment”.

Revival of private sector investment will make us a $5 trillion economy by 2025: SBI Chairman R...