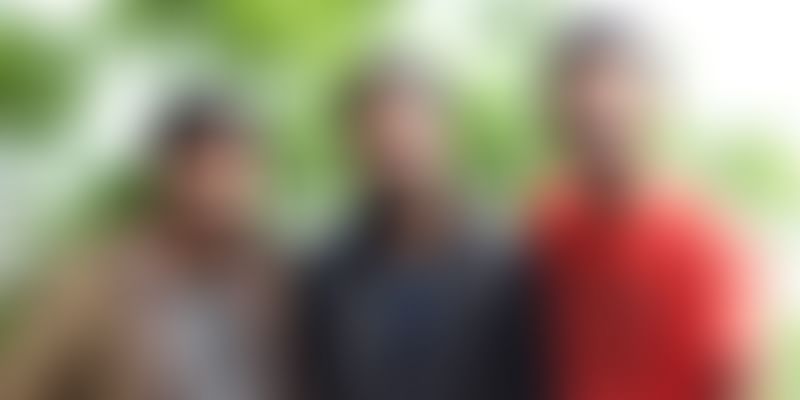 The Bengaluru-based company, which has about 60 million monthly active users (MAUs), aims to double its user-base by December next year

Regional language social media platform ShareChat has said it plans to hire about 100-150 people over the next few months, and will continue to invest in strengthening its infrastructure and presence in Tier II cities and beyond in the country.

The Bengaluru-based company, which has about 60 million monthly active users (MAUs), aims to double its user-base by December next year.

"We are on track to win over the next billion users and scaling our platform. We envision a positive and exciting future for ShareChat. Every successful internet company has invested in building the scale first, before focusing on the bottomline," ShareChat Co-founder and Chief Operating Officer Farid Ahsan said.

He added that 15-20 percent of ShareChat users are from the top eight cities in the country, about 30-33 percent users are from locations that would be classified as small towns and villages.

Given that the platform is available for users in their local Indian languages, the engagement levels are high at about 23-24 minutes a day.

The company is now looking at also stepping out on its monetisation efforts. It has been running different pilots and is engaging with different brands to offer "experiences" to users rather than just building ad inventory, ShareChat Chief Business Officer Sunil Kamath said.

In August this year, ShareChat said it had raised $100 million in series D funding round from microblogging site Twitter and others - taking its total funding raised to $224 million. Its investors also include names like TrustBridge Partners, Shunwei Capital, Lightspeed Venture Partners, and SAIF Capital.

Tamil, Hindi, and Telugu are among the most popular languages on the platform, he added.

According to a Google-KPMG report, an estimated 536 million Indians are expected to use regional languages while online by 2021, complemented by increasing affordability of devices and data charges and availability of more local content.

Hindi Internet users (at 201 million) are expected to outnumber those accessing the web in English at 199 million with the total Internet user-base in the country forecast to be about 735 million by 2021.

In comparison, the total number of users who accessed Internet in Indian languages and English stood at 234 million and 175 million, respectively in 2016.