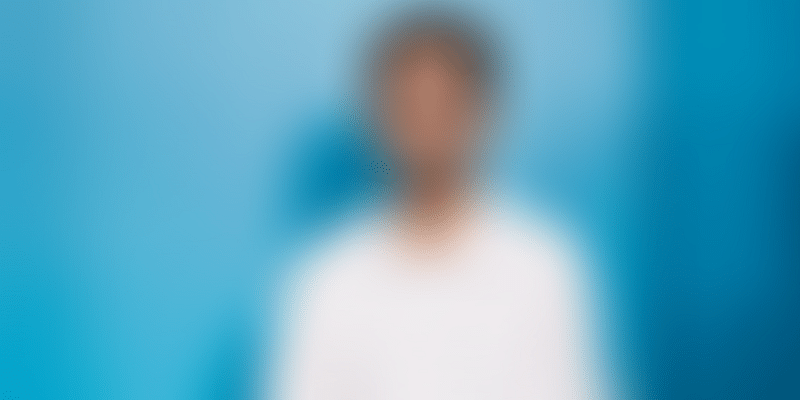 Before this round, Urban Ladder had raised more than $112.8 million in funding. It counts SAIF Partners, Steadview Capital, Sequoia Capital, Ratan Tata, and Kalaari Capital among its investors.

Omnichannel furniture brand Urban Ladder has raised close to Rs 14.91 crore from SAIF Partners, Steadview Capital and Sequoia Capital India, as a follow-on of its Series E round, according to regulatory filings accessed by YourStory.

All three existing investors have invested close to Rs 4.96 crore each, with a total of 8,352 Series E3 cumulative convertible preference shares (CCPS) issued to them at a premium of Rs 17,830 per share.

Before this round, Urban Ladder had raised more than $112.8 million in funding and counts SAIF Partners, Steadview Capital, Sequoia Capital, Ratan Tata, and Kalaari Capital among its investors.

The news comes right after the startup's Co-founder and Chief Technology and Product Officer (CTPO) Rajiv Srivatsa called it quits.

Announcing his exit on LinkedIn last week, Rajiv said that he would transition out of an active leadership role at the end of October but would continue to be an engaged shareholder and board member of Urban Ladder and work with Co-Founder Ashish Goel on strategic initiatives.

At the moment, the startup is spearheaded by CEO and Co-founder Ashish Goel.

Sources close to the startup say that Urban Ladder has been in the market for some time to raise a new round.

Earlier this June, it was reported that the startup was going through a funding crunch and had laid off nearly 90 employees in the quarter ending March this year. This brought the total headcount at the company down to about 700 employees then.

Further, in August, Managing Director of Kalaari Capital Vani Kola, who was an early investor in the startup, also resigned from the company’s board.

Co-founded by Rajiv Srivatsa and Ashish Goel in 2012, Urban Ladder recently entered Chennai, opening a new store and experience centre. The startup currently claims to have 12 stores in New Delhi, Bengaluru, and Pune.