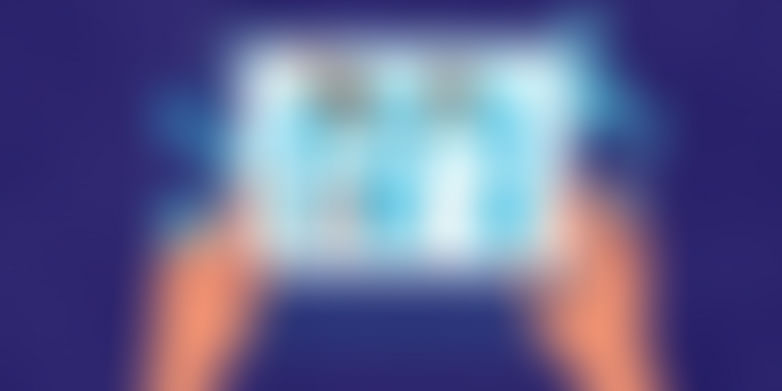 Kerala's sound incubator ecosystem would be of major help in providing the State administration with ideas and devices that can boost the ongoing fight against malignant diseases, State Health and Social Welfare Minister K K Shailaja said.

The role of startups is gaining centrality in Kerala's healthcare where machines and software are proving to be breakthroughs in checking diseases such as cancer, State Health and Social Welfare Minister K K Shailaja said on Sunday.

Kerala's sound incubator ecosystem would be of major help in providing the State administration with ideas and devices that can boost the ongoing fight against malignant diseases, she told delegates at an international meet on role of technology in eliminating cancer care disparity.

Hailing the key motto of 'CanQuer', the 3rd annual symposium hosted by Cochin Cancer Research Centre and Kerala Startup Mission (KSUM), Shailaja said the government was open to suggestions that emerge at the three-day event.

[Startup Bharat] Kerala CM woos startups from across the globe to make God’s Own Country their ...

"We at the ministry keep getting requests for adoption of cutting-edge technologies by companies in the field of health, especially cancer care. It's for you experts to guide us in their screening and best use," she said.

The minister stressed the need for early cancer detection and ensuring its access to the poor.

The government's Aardram Mission has been a step towards making healthcare people-friendly, and the practice of making public health centres (PHCs) function as family health centres has been a decisive step in this direction, she said.

Kerala has the healthy ratio of one PHC per panchayat, but the civic bodies have populations ranging between 18,000 and 65,000.

So, panchayats with high head-counts need more than one PHC, she said, reiterating the need for such health centres to function as primary facilities of cancer detection.

CanQuer 2019 hosted 18 sessions on a wide range of topics related to cancer care, with experts from the fields of both medicine and technology addressing and attending them since Friday.

In a major step, CanQuer announced the formation of a virtual community of clinicians and industry under KSUM towards fighting cancer.

The focus will be on generating new-age technology that helps the mission, according to KSUM Senior Fellow Jith Thomas.