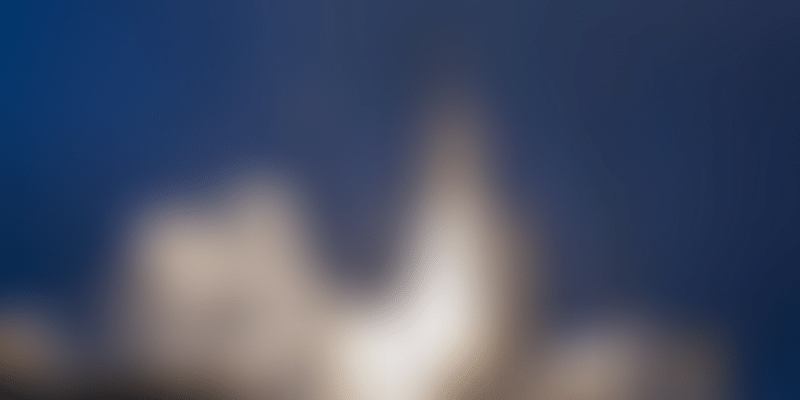 The objective behind this development is to make the space systems park a major manufacturing hub for space-related technology, research and development.

The Government of Kerala will soon set up the India's first state-of-the-art space systems park at the knowledge city in Thiruvananthapuram to attract global startups working in space sector.

As part of this development, the government will transfer 20.01 acres of land as lease to the Kerala State Information Technology Infrastructure Ltd (KSITIL) to develop the space park. Of this, 16.07 acres, now having SEZ status, will be de notified by KSITIL.

The project will be implemented by the Electronics and IT Department, Government of Kerala.

M Sivasankar, Secretary for the Department of Electronics and IT, Government of Kerala, said,

"With the space park materialising, Kerala will become a key hub of space technology in the country. The space park is being set up to leverage on the opportunities provided by Space 2.0 and it will generate lots of high tech jobs."

Primarily a manufacturing hub for companies using GIS and other data systems, the integrated complex will also have a startup incubator, accelerators including Airbus Bizlab, skill training systems, and production units.

Apart from VSSC, other major centres of ISRO are also located in and around the city, and together with space park, they will help create a robust ecosystem for space technology applications and research.

The CEO of Kerala government-owned ICT Academy Santhosh Kurup has been appointed as the special officer of the space park project.

KSITIL, as the co-developer of the project, will collect premium from the companies that are taking up space in the complex.

India is now witnessing a space revolution, especially with the rise of several space-tech startups. In the last few years, the country has successfully demonstrated its prowess with space missions and innovations.