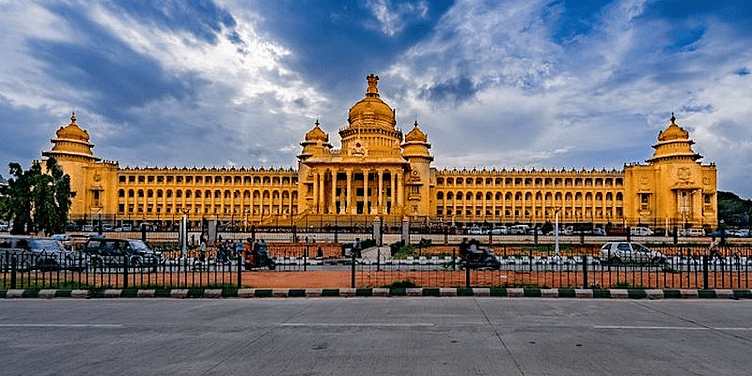 The startup ecosystem in the country, especially, in the city of Bengaluru will play a key role in driving the digital economy of India, experts said at the inaugural ceremony of the Bengaluru Tech Summit on Monday.

At the Thought Leaders Conclave on the topic, 'Bengaluru’s role in achieving $1 trillion digital economy', T V Mohandas Pai, Chairman Aarin Capital, said, “By 2025 we will have 1,00,000 startups and 100 unicorns employing 3.25 million people. Bengaluru is going to lead the way.”

Echoing similar thoughts, Biocon Chairman Kiran Mazumdar Shaw believed that Bengaluru cannot regard itself as a technology powerhouse but, has to envision as a “digital economy where there is a convergence of technology.”

She felt the leadership in Karnataka will have to provide the vision on how to map the entire economy, where most of the things are digitised starting from healthcare, education, industry, etc.

Infosys Chief Operating Officer U B Pravin Rao said, even as Bengaluru is leading the startup ecosystem in the country, the focus should be monetising the innovations with further focus on creating software products.

These experts felt that the startup ecosystem should also put its thrust on filing patents and also leverage data through advanced technologies such as artificial intelligence, machine learning, etc.

At the inaugural of the summit, Karnataka Chief Minister B S Yediyurappa said that the state government is planning to set up a technology development board to promote this industry. He also announced the setting up of the Karnataka Innovation Authority that would assist startups.

“In a meeting with industry leaders, I had said that a legal framework for promoting innovation would be established through a statute. I am happy to inform you that the government has recently set up 'Karnataka Innovation Authority' through legislation,” the chief minister said.

The theme of the summit this year is 'Innovation and Impact 2.0', with the main focus on innovation and entrepreneurship to become the driving forces of the development of the state.

He said, "Our new-age innovation network will be focussing on Tier II and Tier III cities in the state. So far 30 engineering institutions, 293 projects funded and over 100 working prototypes have been realised via this platform.”

9 Bengaluru startups gear up to be a part of UK