[The Turning Point] Starting with a 150-sqft call center in a garage, to having a 50k-sqft office in Noida – The story of Dineout 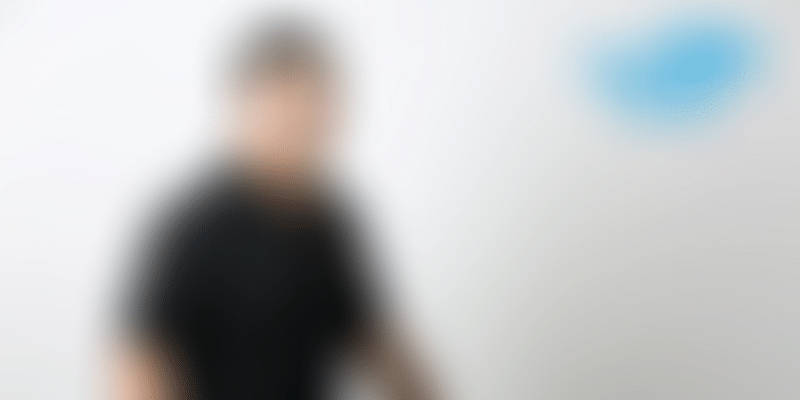 The Turning Point is a series of short articles that focusses on the moment when an entrepreneur hit upon their winning idea. Today, we look at dining-out and restaurant-reservation platform Dineout.

The story of Dineout, the dining-out and table-reservation platform, goes back to 2010, when Ankit Mehrotra, Co-founder and CEO, was working as an investment banker at BNP Paribas Wealth Management in London. His school friend, Sahil Jain, was in the United States working with Mu Sigma.

The duo often planned their trips to India together and hung out in Delhi. "And, every time we did that, our question remained the same over the years – 'What are the new places in the city? Where do we go out tonight?'" Ankit recalls.

Asking around with friends and family wasn't quite fruitful either – they would recommend the same four to five places every time, he says, adding,

"In the US, they had Open Table, and the UK had Top Table, as an online restaurant-reservation company to refer to. However, in India, it was very difficult to discover new places."

Facing the same problem for three to four years on every visit to India, Ankit started pondering over it. In November 2010, after he went back to London, he realised he was getting bored with his regular, mundane work. He reached out to Sahil.

"We discussed the issue, and the two of us inadvertently echoed the idea that we should do something to solve the restaurant discovery problem. Both of us decided to think about it," Ankit says.

Got a problem? Find a solution

In January 2011, they decided to do something about this with their own venture and started working on the concept and business model.

In February 2011, Sahil quit his job in the US and shifted back to Delhi. Ankit followed in the next couple of months. They convinced two of their school friends, Vivek Kapoor and Nikhil Bakshi, to join them.

Vivek was in the Merchant Navy for almost 10 years. During one of his breaks from sailing, he was helping Sahil and Ankit part-time. Eventually, he decided to join the team. Nikhil was based out of Delhi, working with DSP BlackRock Mutual Fund. Soon, he joined the startup as well.

In the same year, in September, they registered Dineout as an online table-reservation platform.

The Turning Point: Founder Sampad Swain reveals how Instamojo went from a side project to a ful...

In its early days, Dineout had a tough time convincing restaurants about its offering. After about 20 rejections, the startup signed on its first restaurant partner, Ruby Tuesday.

"Sahil had experience in digital marketing and we got recognition through Google Ads," says Ankit.

On February 29, 2012, the startup’s website went live with 75 restaurants in Delhi. The business model was simple: Dineout would charge restaurants Rs 50 per customer that they received through the platform.

"Within four days of our launch, we realised that an online table-reservation platform would not work in India. Within the next six days, we started a call centre and that's when our growth started," Ankit recalls.

While two of them would go out to meet restaurant owners to get them to partner with Dineout, the other two would manage the call centre in the startup’s makeshift office, Sahil's 150-sqft garage.

"It had enough room for five to six tables. We operated out of that, and our technology was outsourced," adds Ankit.

"Our motto was that, once a customer calls us, irrespective of whether we are able to book a table for them or not, we will definitely suggest new places to them. And, within the first three months, one of the customers was so happy and impressed with us that he ended up becoming our first angel investor," says Ankit.

By March 2012, Dineout had served around 700 diners. The startup had raised its first round of investment with a cheque of $100,000 received in August 2012. Dineout used the money to get its first tech personnel onboard. Today, Dineout is 850 employees-strong.

While it has retained its B2C model, Dineout has also ventured into the B2B space by helping restaurant partners improve their services.

The startup has 20 offices across India, the largest one being its headquarters in Noida, which is a 50,000-sqft space accommodating 250 employees.

Dineout processes more than 20 million diners and $800 million-worth transactions across its partner network of 40,000 restaurants in more than 17 cities.

On the B2B front, Dineout has expanded to the UAE, Bahrain, Kuwait, Saudi Arabia, and East Africa.

[The Turning Point] The personal touches that make a house a home: story of Pepperfry