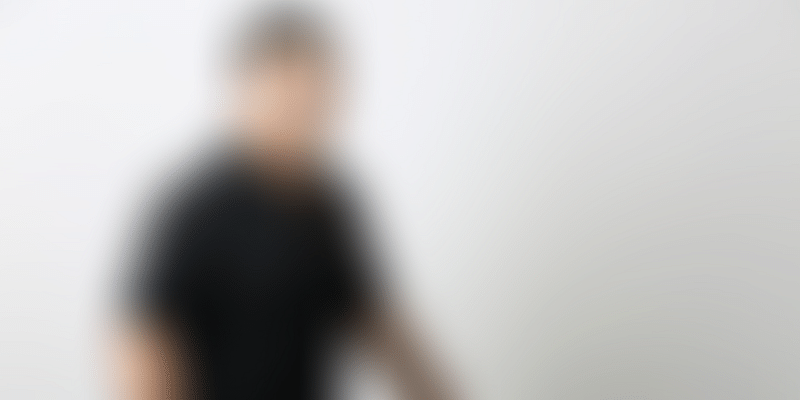 Over the next few months, Noida-based Dineout plans to start operations in seven more cities with its array of products. In this video interview with YourStory, Co-founder Ankit Mehrotra lays down the evolution of the dining out and table reservation platform.

Why do we need a separate app to reserve tables at restaurants? Can I make payments as well? What about a subscription service? After eight years and three acquisitions, Noida-based dining out and table reservation platform Dineout is answering all these questions with its array of B2B and B2C services in the restaurant tech space.

“We are one of the oldest foodtech players in India, and over the years, we have actually gone through a lot of changes and evolution. We have been able to position the business very successfully across two distinct verticals – B2C and B2B,” says Ankit.

But Dineout’s journey hasn’t been without hiccups. Starting off as a table reservation platform in early 2012, the founders realised that people at the time were yet to embrace the idea of reserving tables online each time they went out to a restaurant.

When people started warming up to the idea of online reservations, Dineout founders realised people needed their reservation services only three to four times out of the 10 times they might be going out to eat, and most likely at a high-end restaurant. The next logical step was to explore further in this market, and after some research they found that payments was a section that diners needed help with, a section they started exploring only by 2016.

“Now, we are one of the largest restaurant payments platform, where a diner can use the Dineout app to pay the restaurant bill at across more than 12,000 restaurants in 11 cities. We went from table reservations to table reservations plus payments. And that covered another three-to-four more use cases,” says Ankit.

But there was still a section of diners who weren’t using any of these services. “For them, we came up with a new offering called Gourmet Passport. It doesn’t require you to reserve in advance, and it doesn’t require you to make any payments. It’s a subscription product, which gives you a 1+1 at the top 1,000 restaurants across eight cities,” he says.

“Something we have always stuck to is delivering value to the end customer for using the Dineout platform.”

On the B2B side

Dineout has evolved in the last eight years by leaps and bounds, especially in the B2B side, says Ankit. After talking to the restaurant partners, they realised that restaurants didn’t always recognise their customers. It was all dependent on the restaurant manager or servers recognising their regular customers, and technology was not playing a role in this department. That is until Dineout acquired inResto in 2015.

“We have managed to scale it up in the last three years, and right now 6,000-odd restaurants are using inResto.” Even then, says Ankit, an element was missing from Dineout’s array of services. So, by late 2018, Dineout acquired Torqus, a Pune-based restaurant management software.

“With the integration of inResto and Torqus, we have moved beyond just helping restaurants recognise their customers to helping them personalise their experience for the consumer,” adds Ankit.

In the last one year, Dineout started expanding into international markets, across Asia and Africa, including the United Arab Emirates (UAE), Bahrain, Kuwait, Saudi Arabia, and East Africa. But its offering in these markets remains pure B2B.

That’s where Dineout’s B2B products come in, offering operational efficiency to these people in the restaurant business in India and outside.

“Dineout has just entered into a partnership with EatOut in Kenya, which is a B2C platform, but doesn’t have any B2B products for the restaurants. With this agreement, EatOut will now be licensing our B2B products – inResto and Torqus – to their restaurant partners,” says Ankit.

While its international focus is on B2B offering, Dineout is also spreading its wings in Tier II and Tier III cities in India. Ankit says, the dining out market is not limited to the top 8-10 cities or metros. There has been a huge resurgence of the dining out culture in major Tier II cities, and that is a testament to the fact that top brands across India, which were operational in Mumbai, Delhi, or Bengaluru, are opening up outlets in these cities.

“As a focus strategy in India, we are expanding our B2C offering across Tier II and Tier III cities,” says Ankit. “We have just launched in Jaipur, Chandigarh, and Goa in the last three to four months, and we will be launching in Lucknow and Indore by June 10.”

And this is just the beginning for the restaurant tech platform. Over the next six to seven months, Dineout plans to take a bigger bite: start operations in seven more Indian cities with its entire array of dining out products.