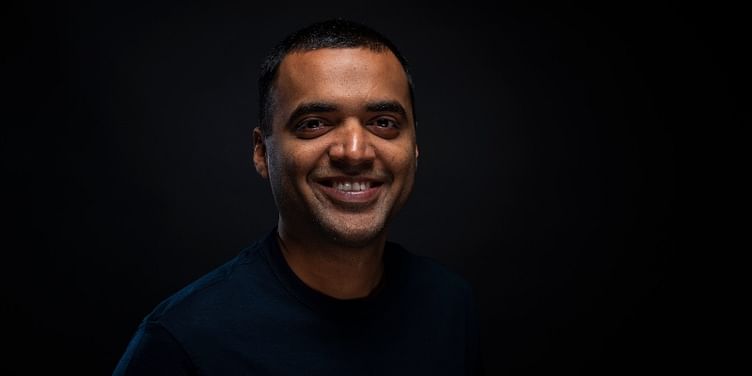 Foodtech unicorn Zomato announced its financial results for the FY2019. As per the documents filed with the Registrar of Companies (RoC), the company’s revenue for this year has soared to Rs 1,397 Crore, marking a 188 percent jump from the revenue of Rs 485 crore reported for the previous financial year.

While the revenues have grown, the Gurugram-based food delivery company’s losses have also widened. From Rs 106 Cr loss reported last year, it has increased to Rs 1001 Cr in FY19, marking a 9.4X rise.

The losses for Zomato Media Pvt Ltd come against the backdrop of the “other expenses” increasing by 11x. From Rs 260 Cr of expense incurred in FY18, Zomato’s expenses for FY19 has increased to Rs 2893 Cr.

Earlier in July, it was reported that Zomato Media Pvt Ltd had acquired Feeding India, which is a non-profit food donation startup. CEO Deepinder Goyal announced the news via Zomato’s official blog post adding it’s a significant step in their attempt to eliminate food wastage and end hunger in India and across the globe.

“Within these six months of working together, we’ve been able to unlock the massive potential that comes with our reach and scale. In December of 2018, Feeding India distributed 78,300 monthly meals to the underprivileged. That figure has now skyrocketed to over 1.1 million meals a month,” he wrote.

Backed by Sequoia Capital, Singapore government's Temasek Holdings, and Indian ecommerce player Info Edge, Zomato in India serves around 25 million customers in more than 500 cities, according to CEO Deepinder Goyal. Over the years, the company has not only found a strong footing in the lucrative food delivery market but has also contributed significantly towards job creation. This is besides bringing business to restaurants and the “dark kitchens”.

"We touch 25 million customers every week, generate 0.5 million jobs directly, indirectly. We are all set for 10X growth in five years,” Goyal added.