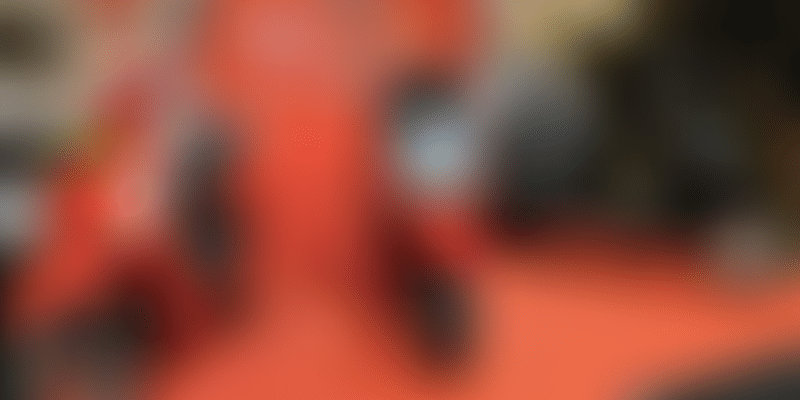 CRISIL had predicted that more than 95 percent of the electric two-wheeler models produced earlier would not be eligible for incentive under FAME-II.

Leading electric two-wheeler maker Hero Electric has put on hold investment of up to Rs 700 crore by a year with the sector taking a nosedive as FAME II, scheme aimed to promote electric vehicles, has failed to deliver, according to a top company official.

Calling for a complete revamp of the policy, the company wants the government to include low speed two-wheelers for subsidy arguing that for mass adoption of electric vehicles (EVs) in India these cost-effective vehicles are critical.

"From an industry standpoint, there was a certain trajectory which was going on when we had FAME I. With the coming in of FAME II, whatever be the logic and reason, the manner in which FAME II was introduced, the whole industry took a downturn and now the industry is recovering from that," Hero Electric Managing Director Naveen Munjal told PTI.

As per Society of Manufacturers of Electric Vehicle (SMEV), sales of FAME II qualified electric two-wheelers in April-December 2019 period stood at just 3,000 units as against 48,671 units in the year-ago period when FAME I was in place, a decline of 93.84 percent.

However, under FAME II, which came into effect from April 1, 2019, electric two-wheelers are mandated to have a minimum range of 80 km per charge and minimum top speed of 40 kmph to qualify for an incentive of Rs 20,000.

CRISIL had predicted that more than 95 percent of the electric two-wheeler models produced earlier would not be eligible for incentive under FAME-II.

When asked about the impact on the company's future investments, Munjal said, "We had to push back the plans. Fund raise has been pushed back to next year, so are the investments."

Earlier, in August 2019, the company had said it was looking to invest around Rs 700 crore in the next three years to ramp up production capacity of its electric scooters to 500,000 units annually from about 100,000 units. It was looking to raise fund for the same by roping external investors.

Munjal said the company lost four months in the beginning of the year on completely homologating products for FAME II.

"It has taken a lot of time. Technically, one year is almost wiped out from our balance sheet," Munjal said, adding it made no sense to go ahead with investments as the company had to first get the products out of the door.

He, however, said the company is now getting back on track and has started working on capacity increase, "which we should have done six months back".

Calling for a total re-look at FAME II, Munjal said, "FAME II has not delivered for sure... The policy has to be completely changed. If the industry has to pick up then it has to be from ground-up. What we have been saying is that it has to be the low-speed vehicles, which have to be targeted for masses."

Arguing that 95 percent of electric two-wheelers is low-speed in India, he said, "If you have to really make this (EV) industry work, you have to focus at the base of the pyramid and the base is the low-speed. Everything else can ride on top of it, we are not saying you dissuade others."

He cited examples of Europe, China, the US, and Japan, where low speed electric two-wheelers are supported by the government for mass adoption.

"When we look at electric two-wheeler mobility around the world, it is all low-speed," he said, adding efficiencies are at only at a particular speed band in electric two-wheelers and high speed EVs are expensive thereby making it unsuitable for a "price sensitive" market like India.