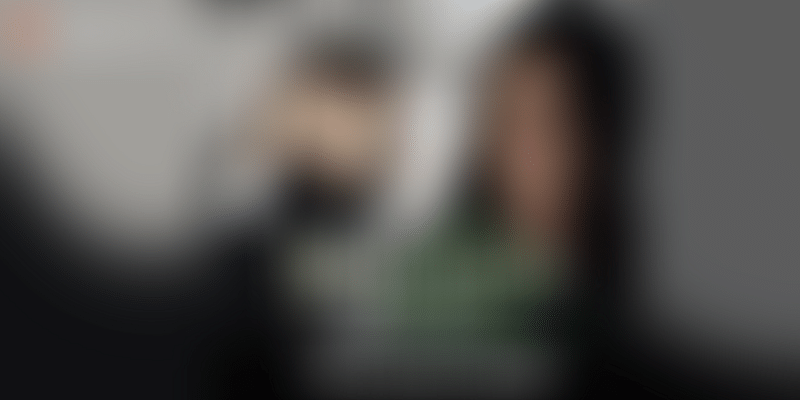 Anita Nair's 'Twin Beds,' a Storytel Original, brings alive the rediscovery of love in a stagnant marriage. As narrators, Konkona Sen Sharma and Satyadeep Mishra, with their sincere tone and cadence, take Nair’s world and make it their own.

It takes great flair and vast imagination to tell a riveting story in 45 minutes; a kind of story that a reader – or in this case, a listener – gets so involved in that long after the audio book is over, the characters and the cadence of the narrators swivel in your mind. Anita Nair is one such author.

Weaving beautiful, soul-stirring stories is not new for Nair, with the likes of The Better Man, Ladies Coupé and Mistress under her belt. However, this time around, Nair’s words were not limited to print.

‘Twin Beds’ , a short story, has been brought to life in the form of an audio book on Storytel - a digital subscription service that streams audio books on mobile phones, in the captivating voice of the multi-faceted Konkona Sen Sharma and Satyadeep Mishra.

While Nair’s writing is vivid in itself, both Sharma and Mishra, with their sincere tone and cadence, take Nair’s world and make it their own.

‘Twin Beds’ is essentially the story of a two-decade-long marriage that’s long lost its spark and love. Caught in that relationship sandpit are Aakash and Nisha Fernandes. But, their loveless marriage is only behind closed doors. They take exotic holidays and post spectacular pictures on social media to prove otherwise. What the world doesn't see are the silences and dislike behind the photos.

Our story starts with one such carefully-curated holiday – this time in the stunning Himalayan country of Bhutan – in a hotel room with twin beds. What begins as a sense of relief for both, at the prospect of not sharing a bed with each other, takes a turn when Aakash suggests that they both pretend to be strangers, meeting for the first time.

Soon, we are introduced the alter-egos of the two – the passionate and charming Sultan and the spunky, care-free Shona – both who could not be more different than their real selves. What follows is the rediscovery of love, the love that Aakash and Nisha had long forgotten.

Konkona’s narration is engaging and invested while Satyadeep’s deep, calm voice compliments hers perfectly to weave a charming story. Each sentence lovingly escapes their narrator’s lips as they envelope the listener into their world.

It’s not just the narration that makes this audio book a must-listen, but the treatment given to sound as a storyteller. From the clinking of wine glasses to the patter of water running in the bathtub to the sound of doors opening and shutting beautifully harmonize with the story. Tertiary characters like the taxi driver to the barman further help develop the new characters our protagonists have taken on.

The book leaves you wanting more and yet leaves you with a feeling of content for the characters that Nair, Konkona and Satyadeep make you root for in just 45 minutes.

If you want to give audio books a try, ‘Twin Beds’ is probably the perfect place to start – It is romance at its best.

Tune into many more such Storytel Originals and thousands of other titles on the Storytel app. Sign up today to avail a 30-day free trial using this link http://storytel.com/yourstory