Audiobook review: Until Again, a Storytel original, is a delicious listen; Kubbra Sait’s debut as narrator makes a lasting impression 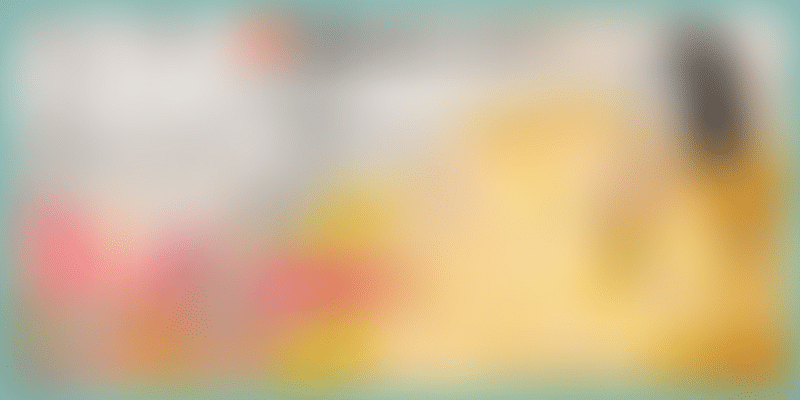 'Until Again', a Storytel Original, drives a larger point home – The taboo around female sexuality and the overhanging patriarchy in an increasingly modern India, coupled with Kubbra's scintillating narration

In this live-streaming, podcast-friendly and time-bound world, audiobooks are garnering a loyal ‘reader’ base, and with good reason, too. Storytel, a digital subscription service that streams audiobooks on mobile phones, is making its way to Indian readers’ ears and hearts. Apart from 100,000 audiobooks and ebooks across English and regional Indian languages, Storytel has its own audiobooks –‘Storytel Originals’

The Storytel Originals are 10 episode long series, written specifically for audio consumption to listen on the go. They are short, crisp and expertly-narrated audiobooks by emerging and established authors.

A new addition in this series of Storytel Originals is the English-langauge audiobook ‘Until Again’, written by Rukun Kaul and narrated by Kubbra Sait, who played the now-iconic Kukoo on the hit Netflix series Sacred Games.

Broken into 10 ‘chapters’ or more appropriately, episodes, ‘Until Again’ follows the life of a young and spunky 24-year-old Seher Saraf, who we meet as she prepares to leave Canada – the only home she has ever known – to India, a land she feels no connection with.

Sait is the sole narrator, and feels perfectly cast to complement the young, boisterous and bold nature of the book, which, for the most part, unfolds in Pune, where Seher takes up a B-school degree. The heartbreak of leaving a perfectly good life is convincingly captured by her, and it actually makes you ache for Seher.

Our protagonist has to face a heartbreaking farewell, leaving her friends, her care-free life and above all, her sexual freedom behind in Canada, as her parents decide to move back to their homeland. But the fiercely-feministic Seher is no slave to society as she explores ways to spice up her life in her new homeland – be it with an ex-flame over video chats, a cute college senior at her B-school or a simple, yet devoted classmate.

The audiobook, while a delicious read thanks to Sait’s animated narration of Seher’s many stimulating encounters, tries to drive a larger point home – the taboo around female sexuality, the overhanging patriarchy in an increasingly modern India and the bonds of friendships that can withstand time, distance and even casual sexual encounters.

Seher finds her alter-ego in roommate Samreen, who uses B-school as the perfect way to escape her conservative parents and the unending pressure to get married. The conversations between the two friends are lively, relatable and endearing, with Sait giving it an animated, excited edge, throwing in millennial punch lines with convincing gusto.

Amid the protagonists’ hunt for a sexual experience good enough to make her go weak in the knees, she finds comfort in a classmate, Vikram, after suffering a personal loss. And while her go-getter personality takes a break as her relationship with Vikram gets serious, she finds herself at a crossroad when an old flame from her former life arrives in India.

If you are new to the world of audiobooks, this one is probably a good start, given its straight-forward plot, good narration and characters that are only too familiar.

Tune into many more such Storytel Originals and thousands of other titles on the storytel app.

Sign up to avail a 30-day free trial using this link http://storytel.com/yourstory