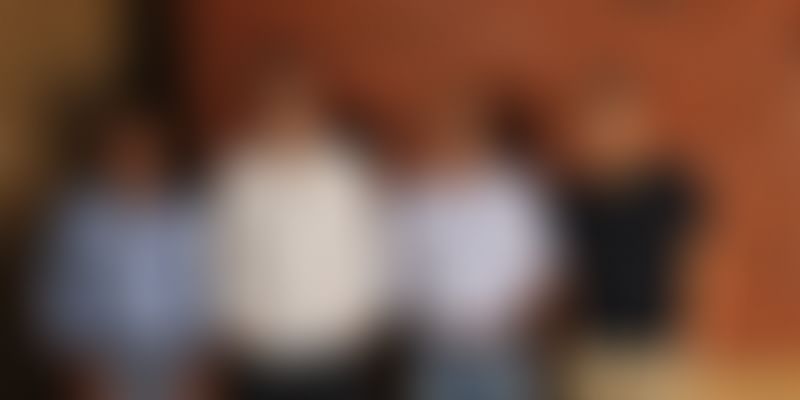 Bigtree Entertainment Singapore Pte Ltd, which owns and operates BookMyShow SEA, has recorded a 52 percent jump in its revenue and narrowed losses by 30 percent for FY19.

According to the filings with the Registrar of Companies, Bigtree generated revenues of Rs 619 crore this year, as compared to Rs 406 crore last year. According to media reports, the company has nearly doubled its income in the past two financial years.

BookMyShow’s loss for FY19 stood at Rs 115.2 crore, narrowed by 29 percent from the previous financial year's.

The company entered Indonesia in mid-2016, expanding operations to Singapore and Malaysia as well. The business has focussed on creating and building the movies and live entertainment ecosystem across the region.

BookMyShow has been observing a strong growth in its sporting events category in the last few quarters and has been looking to build strategic partnerships to strengthen its position in the segment. Until August this year, BookMyShow had already sold tickets worth Rs 350 crore.

So far, BookMyShow has raised $224.5 million across six funding rounds. It is backed by marquee investors such as Capital18, TPG Growth, Accel, SAIF Partners, and Network18, among others. The company has acquired six companies including burrp!, Townscript, nFusion, Fantain, and Evntifier.

BookMyShow SEA also entered into a partnership with Southeast Asia’s leading super app Grab, to advance the latter's ‘Super App’ strategy through the ticketing tile within its mobile application.

Earlier in April, BookMyShow had announced a strategic investment in Pune-based payments company AtomX. The amount of the deal was undisclosed.