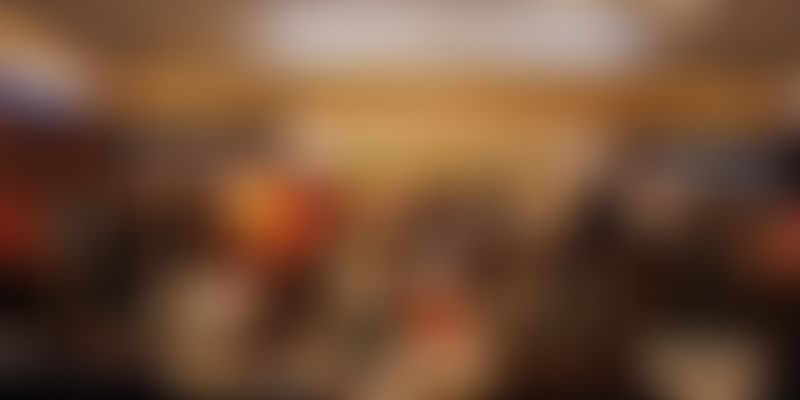 The National Bio Entrepreneurship Competition (NBEC), a national platform for bio-entrepreneurs to showcase their high impact, deep-tech business ideas in the life sciences and biotech domains, has announced winners after four months of intense competition.

Eleven bio-entrepreneurs in segments including water and sanitation, maternal and child health, digital health, medical devices, and agri-biotechnology were awarded in the presence of Dr Kiran Mazumdar Shaw, CMD of Biocon, and investment pundit Nitin Deshmukh, who is also the CEO and Founding Member of Kotak Investment Advisors.

A cumulative Rs 3 crore in cash prizes and investment opportunities as well as a scope for mentorship from key industry leaders were presented to the winners.

"The purpose of this competition is to attract innovators, potential entrepreneurs who have in them a risk-taking appetite to try and convert an innovative idea to an impactful entrepreneurship venture."

The third-edition of NBEC was conducted by the Centre for Cellular and Molecular Platforms, under the BIRAC Regional Entrepreneurship Centre (BREC), which is a joint initiative of C-CAMP and BIRAC. NBEC 2019 had received 3000 applications

"The fact that applications have been received from places like Andaman and Nicobar Islands and Daman and Diu shows that we have been able to enthuse young researchers and innovators across India to come forward with their entrepreneurship ideas," added Renu.

A cohort of 65 startups gleaned from the registrations received participated in a two-day boot camp and mentoring sessions with mentors from CIIE-IIM Ahmedabad. Eighteen of these were selected by a jury on December 13 to pitch at the grand finale. The grand finale jury comprised eminent experts representing the spectrum of the biotech industry and investment sector.

“I have deep gratitude to C-CAMP for having brought a platform as unique as NBEC to the Indian bio-entrepreneurship arena. NBEC is about celebrating new ideas and the potential impact these ideas can make to society. But an entrepreneurship is about how you monetise an idea and take it to market. So don’t wait for the perfect idea. Wait for that one good idea. Shape its commercialisation journey and scale it up. Because impact and true recognition lie only in scaling.”

Ragul Paramasivam of Chimertech Innovations LLP won the Ankur Seeds award of Rs 5 lakh in agri-biotechnology category as well as the ID capital investment opportunity of $100,000 as top agri-biotechnology, food, and nutraceuticals entrepreneur.

An investment opportunity of $75,000 from HealthVenture, US, in digital health was announced for Rohit Hiwale of Morphle Technologies. A special prize from C-CAMP’s end was awarded to Shilpa Malik of Bioscan Research.