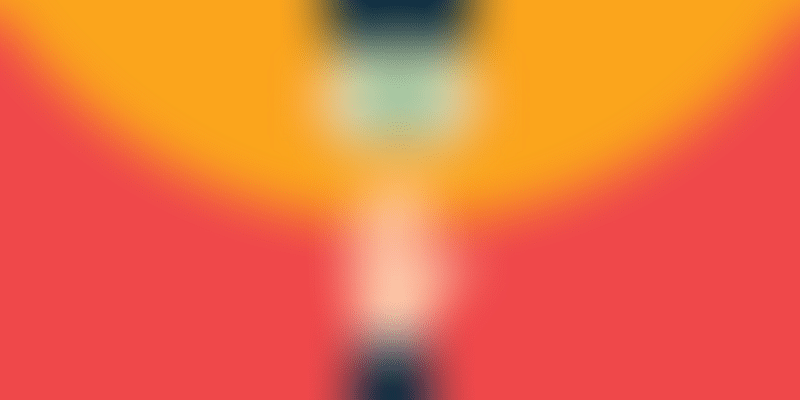 The current slowdown in the Indian economy has led to a rise in loan defaulters. Borrowers across demographic groups are struggling with debt repayments, found a recent study by CreditMate (a Paytm-backed fintech startup that provides customised debt collection strategies to banks, NBFCs, and digital lenders.)

The study, titled India Delinquency Report, revealed that delays in salaries (36 percent) and business downturn (29 percent) are the top two reasons for debt defaults in the country.

These are followed by medical emergency (13 percent), job loss (12 percent), and moving out of city or country (10 percent).

Interestingly, male borrowers accounted for maximum late payments at 82 percent, while women borrowers were at 18 percent. Additionally, 11 percent of women defaulters made faster repayments than men.

The study, conducted among two lakh borrowers across all states, found that Goa ranked the highest in terms of payment rates, while Arunachal Pradesh, Haryana, and Delhi were the worst performers.

Among the cities, Mumbai, Ahmedabad, Surat, Jaipur, and Indore were the best performers when it came to repayment rates, while Bhopal, Chennai, Bengaluru, and Chennai accounted for the worst repayments.

Most (about 79 percent) of India's young and salaried class preferred to repay their debts online. One in five payment transactions were done via UPI, CreditMate revealed. Only 21 percent of the defaulters made cash transactions.

Jonathan Bill, Founder and CEO, CreditMate explained,  "The India Delinquency Report gives us a keen insight into loan repayment behavioural patterns among both male and female borrowers, the preferred transaction modes, and reasons for debt defaults. The study will help us service both large and small lenders better and more efficiently, enabling them to get the best out of their loan portfolios."

In an earlier interaction with YourStory, CreditMate had claimed its that data-led technology has increased debt collections for lenders by 15 to 20 percent.

The Mumbai-based startup is on track to fulfil its vision of empowering borrowers with better credit scores and lenders with improved lending performance.

"The findings [of this report] will also enable us to make it easier for lenders to collect debts across geographies and at any stage of delinquency by routing all communication with borrowers — such as calls, messages, and emails — through our collections platform," Jonathan added.