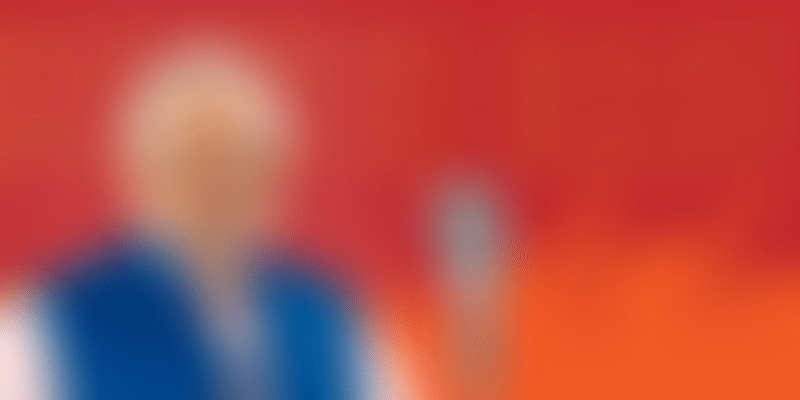 Addressing his last 'Mann ki Baat' of 2019, the Prime Minister said the youth hate anarchy and disorder and dislike casteism, nepotism, and favouritism.

Prime Minister Narendra Modi on Sunday said the coming decade belongs to the youth and lauded them for believing in the system and questioning it when it does not respond properly.

Addressing his last 'Mann ki Baat' of 2019, the Prime Minister said the youth hate anarchy and disorder and dislike casteism, nepotism, and favouritism, remarks that come in the backdrop of recent violent protests in various university campuses over the Citizenship Amendment Act and the proposed NRC.

"According to me, they appreciate the system. Not just that, they prefer to follow the system. And in the event of the system not responding properly, they get restless and even courageously question the system itself! I consider this attribute as a virtue. One can even say with certitude here, that the country's youth detests anarchy of any sort. They despise any element of lack of governance and instability; abhorring any shades of nepotism, casteism, favouritism, or gender discrimination," he said.

He hoped the young India will play a key role in building modern India in the coming decade, and cited Swami Vivekananda, who had said that young people who are full of energy and dynamism, possess the power to usher in change.

"I am of the firm belief that for India, this decade will be, not only about development and progress of the youth; it will also prove to be about the country's progress, harnessing their collective might. This generation will play a major role in modernising India; I feel it beyond any doubt," he said.

Modi exhorted the youth to give a thought to this responsibility and take on this resolve on Vivekananda's birth anniversary on January 12.

He also cited cases when youth vociferously react whenever an incident of disorder takes place and make a video of it to make the culprit realise the consequence.

"Thus, our new generation is an embodiment, a reflection of a new system, a new order, a new age, a new thought. Today, India eagerly awaits this generation expectantly. These are the very people who have to elevate the country to greater heights," he said.

Modi also urged the youth to visit the Rock Memorial in Kanyakumari, where Swami Vivekanand entered into the meditative state, to get inspiration and urge to serve the poorest of the poor in the country.

The Prime Minister also exhorted the youth about the importance of alumni meets in colleges and universities, and said some such meets have contributed something for society.

He cited the case of the Bhairavganj Health Centre in West Champaran district of Bihar, where thousands turned up for a health check-up camp and started an alumni meet of the local K.R. High School, and a slipper manufacturing unit started by Phulpur women, with the help of 'Gramin Ajivika Mission.

The Prime Minister also urged people to promote local products in their purchases to promote 'Swadeshi'.

He also lauded Parliamentarians for making the Parliament session productive and breaking records of the last 60 years.

"We have to walk far, we have to achieve a lot, we have to take our country to new heights. Let's show immense faith in the pursuits (actions), the abilities, and the resolve of 130 crore countrymen," he said.