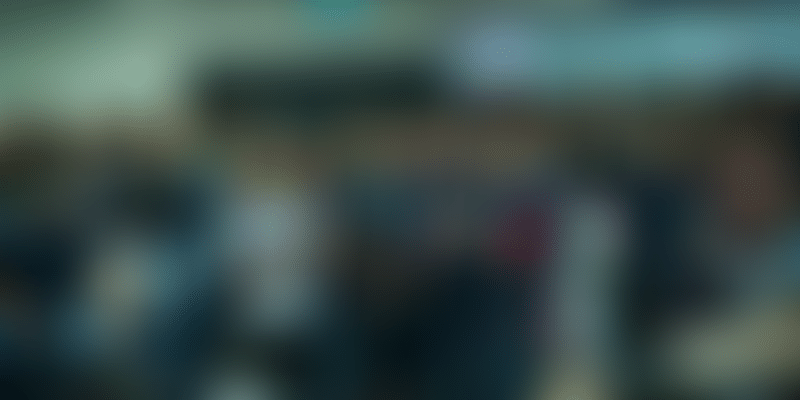 The opening day of Myntra's flagship sale recorded the highest ever sale by the company. It sold 3.3 million products on day one and also acquired 2.2 lakh new customers.

The End of Reason Sale (EORS) 2019 of Myntra, a fashion and lifestyle online marketplace, witnessed its highest ever orders placed on the first day, a rise of 67 percent as compared to last year.

Myntra’s EORS, which began on December 22 and will continue till December 25, saw the company selling 1.77 lakh items within the first 10 minutes of the sale going live, with over 3.3 million products were sold on day one.

The ecommerce platform also had a two-day price reveal period ahead of the sale, which saw items being put in the wishlist 100 million times by customers, primarily from categories such as t-shirts, tops, and dresses. Around 2.6 lakh orders were placed by 2.3 lakh customers, availing the early access facility during the sale preview, the company said in a statement.

Myntra gears up for bonanza from End of Reason Sale 2019

The VIP slots, also known as the Gold Slots, witnessed 3.8 lakh shoppers placing 4.1 lakh orders, ahead of the sale.

“We are extremely delighted and inspired by the encouraging response for the End of Reason Sale. We witnessed the highest ever sale on a single day in the history of Myntra, with a 67 percent rise in orders over last year. We have also set a new record by acquiring 2.2 lakh new users on a given day, with traffic to the platform rising 2X over baseline days. Sales on the first day have been led by men’s jeans and streetwear, women’s western and ethnic wear, sports footwear, and men’s casual wear.”

According to Myntra, the company also witnessed enthusiastic participation from Tier-II and III cities across the country, with 50 percent of the orders coming from these regions, with jackets, sweatshirts, and casual shoes being the most popular items bought. Noida, Guwahati, Ahmedabad, Ranchi, and Nagpur were the top Tier-II cities that were leading the sales on the first day.

Myntra-Jabong, which is a part of the Flipkart Group, is one of the leading online platforms for apparel and lifestyle products in India. It has partnered with over 3,000 leading fashion and lifestyle brands in the country and its services cover over 23,000 pin codes across the country.