What India watched on Netflix in 2019: the most popular titles 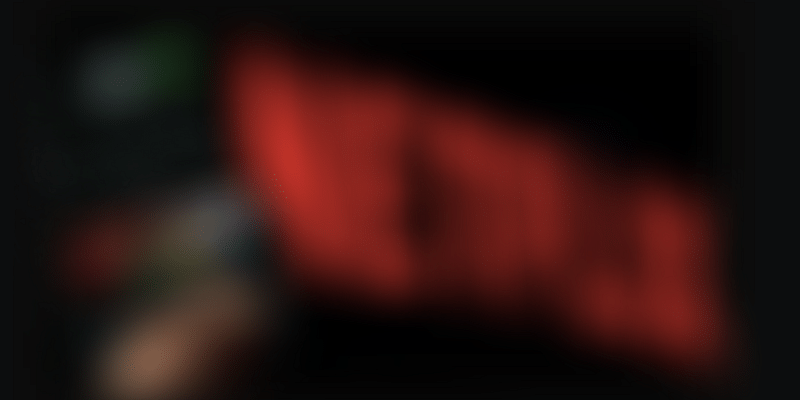 Netflix India original films and series were a hit with audiences this year. Some popular Bollywood titles too made a mark.

In its fourth year of streaming in India, Netflix offered its viewers a multitude of original shows and films spanning across moods, genres and sensibilities.

The company has revealed its most popular content in India, and it is an eclectic mix of local and international titles - both films and series.

Netflix defines popularity "by the number of accounts choosing to watch at least two minutes of a series, movie or special during its first 28 days" of release on the platform.

Season 2 of Sacred Games, which was Netflix's first-ever India original in 2018, was the most popular title in India. The second season of the show released on August 15, 2019.

Bollywood film Kabir Singh, one of the top grossers at the box office this year, ranked second in the list of popular titles.

Article 15, Bard of Blood, and Drive took up the next three slots. Badla, House Arrest, 6 Underground, Delhi Crime, and Chopsticks rounded off the top 10 titles.

Interestingly, seven out of the 10 most popular titles of 2019 were films - Netflix Originals or otherwise. This is concurrent to research data that states that film viewing (on Netflix) in India is the highest for any country worldwide.

While the video-streaming major doesn't share country-specific data, research firm IHS Markit estimates that Netflix would "almost triple subscribers in India" in 2019 to 4.1 million, behind only Hotstar and Amazon Prime Video.

A dedicated local programming slate and innovations on the pricing front allowed Netflix to acquire more Indian users in 2019.

Earlier in July, it had rolled out a first-of-its-kind mobile-only subscription plan in India. Netflix has also reportedly earmarked Rs 3,000 crore for developing content in India through 2019 and 2020.