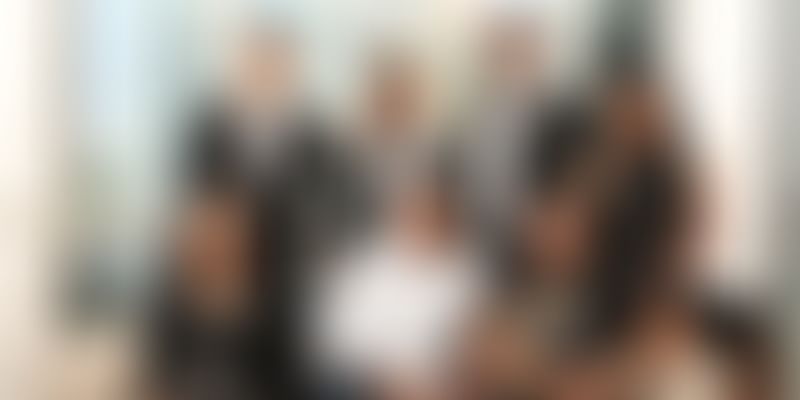 Despite increasing its expenditure more than double this financial year, the Mumbai-based online beauty platform still ended up becoming profitable.

Online beauty products platform Nykaa had reported Rs 17.71 crore in losses during the last fiscal year. And this year, the company turned its tables around by not just recovering from the losses but also making a profit of Rs 2.31 crore.

Nykaa’s valuation has now reportedly touched $743 million, making it a strong contender for the revered unicorn club with its next round of funding.

Nykaa raises Rs 100 crore, and is now a ‘soonicorn’

The revenue generated from operations was recorded at Rs 1,159.32 crore in FY19, and Rs 555.1 crore in the previous fiscal, making an incremental growth of 108 percent.

Before this, Nykaa had raised funding in September 2018 when Lighthouse India Fund III, an affiliate of Lighthouse advisors, invested Rs 113 crore in the company. At the time, Nykaa's valuation was reported at around $500 million.

Started in 2012 by Falguni Nayar, who was previously the Managing Director at Kotak Mahindra Capital, Nykaa competes with online marketplaces like Myntra, Purplle, Flipkart, and Amazon. The platform follows an inventory-led model, and has its own private label in cosmetics and personal care segment.

The startup also reported its expenses to have grown to Rs 1,157.85 crore in FY19 and Rs 579.39 crore in FY18. However, it is interesting to keep a note on the smart spending habits of the company, and it ended up with profits this year, despite spending 99 percent more than last year.

As part of its offerings, Nykaa launched NykaaNetwork, an interactive beauty forum where subscribers could chat with each other. It also launched the NykaaDesignStudio for apparel in designer and premium brands like Ritu Kumar and Masaba in 2018.

Around the same time, Nykaa also launched NykaaMan, an ecommerce platform for men’s personal care products in haircare, skincare, wellness, and sport nutrition, among others. It acquired members-only platform 20Dresses.com for an undisclosed amount in a move to further growth.

Akshay Tanna, partner at TPG Growth, said, "The company is well-positioned to capitalise on its leading position, and we are excited to partner with Falguni and the team to accelerate the company’s already impressive growth trajectory."

Online retailer Nykaa moves beyond ecommerce and cosmetics for profit