Over 10K drivers in London register on Ola ahead of launch 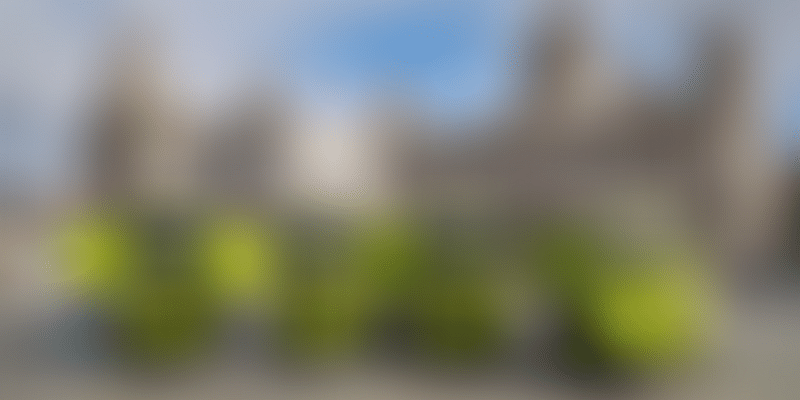 The company said drivers in London have signed up both online and offline to drive with Ola, completing the required checks to drive on the platform.

Cab hailing platform Ola said over 10,000 drivers in London have signed up ahead of the launch of its services in the city.

In November, Ola had announced it was entering the London market. The development came just days after rival Uber was stripped of its London licence.

Ola expands services to three new cities in UK, but not with electric autos

"...in just three weeks, over 10,000 PHV drivers in London have registered to drive on the platform," Ola said in a statement.

It added that it will not charge commission from drivers for the first two months after the launch, allowing them to retain 100 percent of their earnings from the platform.

"Going forward, Ola will continue to offer the best revenue share for drivers, allowing them to keep more of their earnings in line with the company's unique driver-centric approach," it said.

The company said drivers in London have signed up both online and offline to drive with Ola, completing the required checks to drive on the platform.

Drivers' documents have been verified and mandatory training modules, created by Ola, will help ensure that drivers are ready to use the platform when it launches in the coming weeks, it added.

"Every interaction with drivers in the city has presented us with an opportunity to create a platform that best serves their needs, as well as those of consumers. We are also very excited that a large number of these registrations have occurred through referrals and word of mouth amongst drivers," Ola Head of International Simon Smith said.

In November, the transport regulator had stripped Uber of its licence following several breaches that placed passengers and their safety at risk. The US-based company has appealed against the decision.

Ola - which also operates in India, Australia, and New Zealand - has expanded rapidly across the UK since its launch last year, operating in 27 local authorities.

Cities including Birmingham, Coventry, and Warwick have seen more than double-digit growth in rides in the last quarter, the company said, adding that till date, Ola has provided around three million rides with over 11,000 drivers operating on the platform outside London.

All drivers on the Ola platform are private hire vehicles (PHV) licence holders, authorised to drive and extend their services to consumers by Transport for London (TfL). This includes mandatory verification of documents, an 'enhanced' criminal records check, Disclosure and Barring Service (DBS) training, and medical examination amongst other TfL requirements.

Drivers will also have to go through a mandatory training module from Ola that familiarises them with customer service, app and platform usage, safety features, as well as various avenues of support available to them from the company, Ola said.