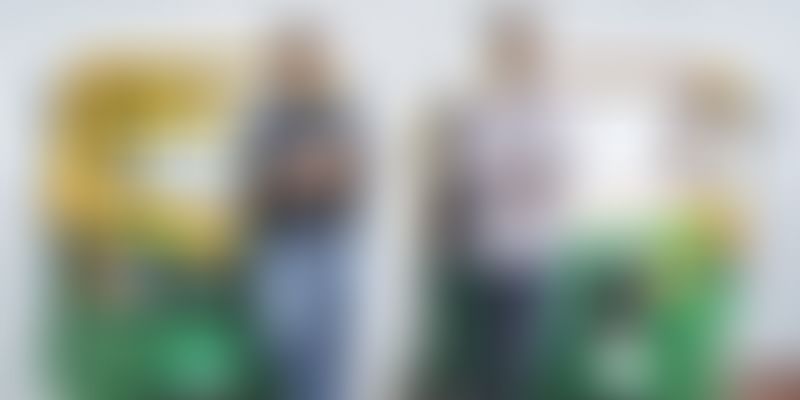 After CEO and Co-founder of Ola Bhavish Aggarwal recently revealed the company's path to an initial public offering (IPO) in the next two years, the ride-hailing aggregator has attracted all the more attention to its fiscal performance.

According to its RoC filings with the Ministry of Corporate Affairs, Ola Cabs, registered under ANI Technologies Pvt Ltd, recorded a whopping Rs 2543.63 crore in operational revenue in FY19, against Rs 1847.53 crore in FY18. The company also saw its losses narrowed to Rs 2592.92 crore this fiscal year, against Rs 2842.26 crore during FY18.

The income generated from its subscription services like Ola Select and Ola Pass has come down to Rs 27.21 crore this fiscal, from Rs 42.27 crore generated in FY18. Money spent on advertising and promotions was clocked at Rs 469.02 crore for FY19, while it was Rs 406.24 crore in the last fiscal.

Valued at a little over $6 billion and having raised over $3.5 billion from the likes of Temasek Holdings, Tiger Global, Softbank, and Matrix Partners, Ola is now present in 250 cities across India, Australia, New Zealand, and the UK.

Ola also reports to have received the largest domestic investment made by a single individual, Sachin Bansal, Co-founder of Flipkart. The startup received funding of $92 million (Rs 650 crore) from Sachin earlier this year.

“We are looking to offer the whole spectrum, where consumers can look at any form of mobility. Increasing the penetration of shared mobility is going to be a big focus in India.”

The company has branched out in recent times by foraying into the cloud kitchen segment and building an electric vehicle entity, Ola Electric, which is also a unicorn. More recently, the startup entered the self-drive segment with Ola Drive.

In India, Ola claims to have over 125 million users and more than one million driver partners. It is serving as many as one billion rides every year through its platform.