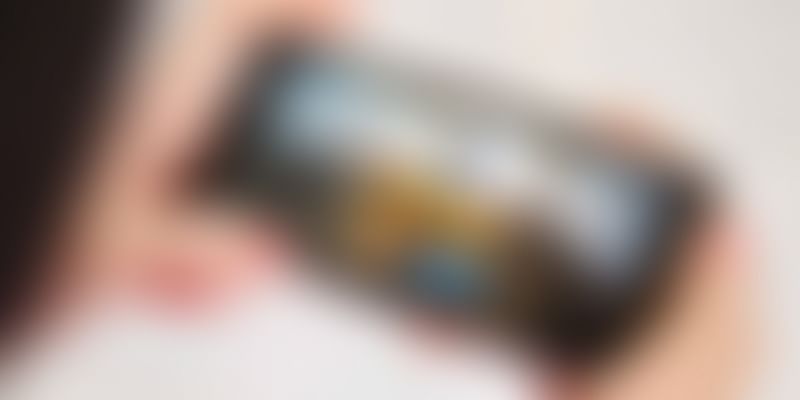 PUBG Mobile Originals will go live on YouTube on Christmas. The show will trace five friendships that formed around the viral game.

Tencent Games has announced a first-of-its-kind web series in India, based on its insanely popular action game PUBG.

The five-part series, titled Dosti Ka Naya Maidan, has been developed by the PUBG Mobile India team in association with Lightspeed & Quantum Studios, and will go live on December 25.

It also released a 32-second trailer of the upcoming show.

To tap into PUBG's viral popularity in India, the show has been created in Hindi. It also explores locally-relevant entertainment narratives such as dosti (friendship).

"What is PUBG MOBILE without our epic friendships? And now, we decide to bring those epic, unforgettable stories of friendship on the big screen, for the first time together, to watch with your friends," the statement added.

While this is the first time that a game publisher has gone on to create a web series out of a popular title, it could set an interesting precedent.

Tencent's increasing attention towards the online gaming sector in India, coupled with its decision to pull the plug on PUBG in home market China, could be an indicator of things to come.

In an earlier LinkedIn job posting, the company indicated that it was looking to ramp up its local team in Bengaluru.

"We are looking to hire a brand manager to help us build nascent gaming brands and also scale up our existing brands," Tencent Games said.

PUBG Mobile Originals could be the first step in that scale-up.

Interestingly, PUBG already tops gaming app downloads in India, and has managed to push users across ages and gender groups towards action and adventure games. Nearly 75 percent of Indian users play PUBG on mobile as opposed to PCs or consoles, states a study.

So, all eyes on Christmas now!