Sharechat says its content was shared 14 billion times on WhatsApp 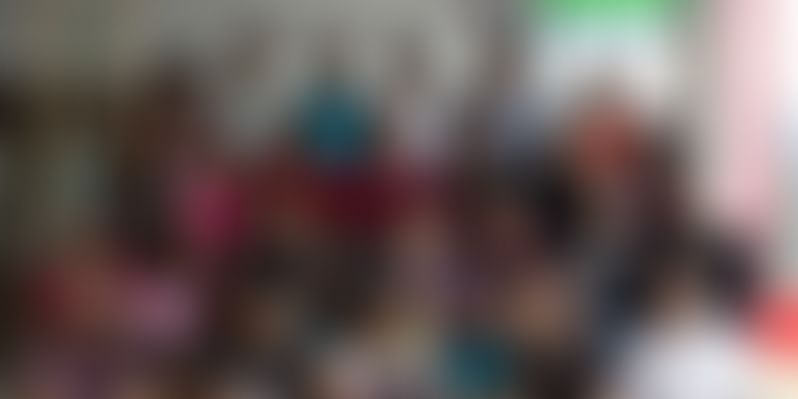 Sharechat observed that 23 percent of users created entertainment-related content on its platform while engagement on romantic content was 14 percent.

Sharechat observed that 23 percent of users created entertainment-related content on its platform while engagement on romantic content was around 14 percent.

"450 million UGC (user-generated content) posted/created on ShareChat, in formats spanning images, videos, GIFs, etc, with over 580 million hours of video played on the platform which got more than 14 billion WhatsApp shares this year," the company said in a Sharechat 2019 Trendz report.

The social media platform observed that users in Punjab, Uttar Pradesh, Madhya Pradesh, Bihar, and Rajasthan engage with devotional content in the morning and turn to romantic content in the evening.

"The last five years have been a great learning experience and we have grown from zero to 60 million monthly active users, mostly organic way as we truly understand the heart and pulse of every native language user and connect well through our platform," said Sunil Kamath, Chief Business Officer, Sharechat.

The platform also saw a surge in nationalism moments on the platform at the time of Pulwama attack, the return of Wing Commander Abhinandan Varthaman and general elections.

"Hindi led the user-generated content creation with 22.5 percent followed by Tamil with 19.4 percent. Telugu and Punjabi were at the third spot with more than 13 percent share each," the report said.

The social media platform claims to over 60 million users, which includes 21 million content creators on its platform.

Earlier this month, ShareChat has said it plans to hire about 100-150 people over the next few months, and will continue to invest in strengthening its infrastructure and presence in Tier II cities and beyond in the country.

The Bengaluru-based company, which has about 60 million monthly active users (MAUs), aims to double its user-base by December next year.

"We are on track to win over the next billion users and scaling our platform. We envision a positive and exciting future for ShareChat. Every successful internet company has invested in building the scale first, before focussing on the bottomline," ShareChat Co-founder and Chief Operating Officer Farid Ahsan said.

Given that the platform is available for users in their local Indian languages, the engagement levels are high at about 23 to 24 minutes a day.