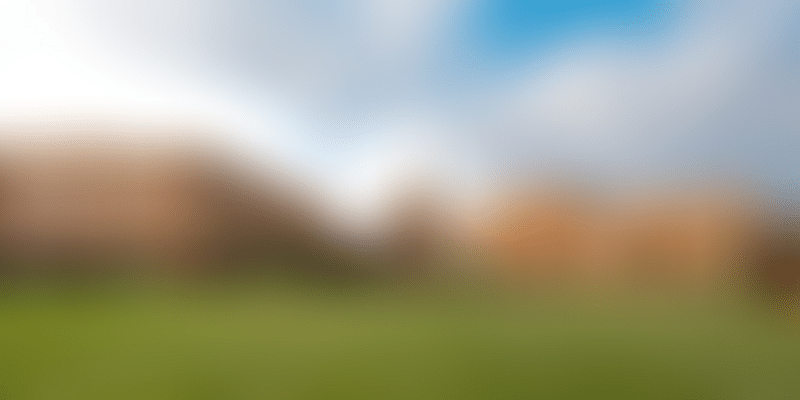 University of Southern California is keen to bring its technology innovations to India, with Axilor Ventures providing a platform for entrepreneurs that will enable the growth of the country’s deep tech startups.

Over the past decade, the vibrant Indian startup ecosystem has witnessed a big thrust in the consumer internet space with the emergence of services like online shopping, transportation, food delivery, and digital banking, to name a few. But, there seems to be a lag in the area of deep science technology which has the potential to create a wider impact.

To address this gap and create a pathway for innovations in the area of deep science technology incubated in laboratories of universities to be thrown open to entrepreneurs, a joint journey has been undertaken by University of Southern California (USC) Viterbi School of Engineering and India-based accelerator and seed fund venture capital firm Axilor Ventures.

“The question is, how do you take ideas from the labs and translate it into innovations for the real world through entrepreneurship. Academia, for a long time, has been doing research for the sake of research,” points out Yannis C Yortos, Dean, USC Viterbi School of Engineering.

The Viterbi School of Engineering was founded in 1905. The dean emphasises the impact that the United States government has had on fundamental research in science and technology through the funding of various projects.

USC and Axilor have had a partnership towards strong linkages with business community and academic institutions since 2014, and this set the ball rolling to look at ways in which they could bring some of the major research-led innovations undertaken by the university into the Indian startup ecosystem to create a broader societal impact.

The first step in this direction was taken in 2016 with the institution of a periodic lecture series that facilitates top academics from USC to speak to the Indian startup community including entrepreneurs, founders, and investors.

Srinath Batni, Founder and Director, Axilor Ventures, says, “There are many USC folks who travel to India regularly and we thought why not pick their brains. Tomorrow, something may click.”

It also helps that USC has the presence of a large number of Indians among its student population and the faculty. The Association of Indian Students is one of the biggest student organisation at USC and it also significant number from India in the teaching faculty.

According to the dean, in the past, educational institutions were all about knowledge and skills; but, today it is critical to have the mindset of innovation and entrepreneurship.

The lecture series is open to all those who are connected with startup ecosystem be it entrepreneurs, founders, investors among others. Axilor is essentially looking to create a platform that will bring entrepreneurs and academics from the deep tech world together. In some cases, Axilor has received queries from entrepreneurs in the US on how they can they make their entry into India.

According to Ganapathy Venugopal, Co-founder and CEO, Axilor, “We certainly lag in innovation in the area of deep science and technology. To get better at it, a more powerful way is to look at places where it is already working. US is a great example.”

He feels that such associations give access to innovations and a reach to a much wider audience. “We were always thinking about how to promote entrepreneurship in the deep science tech area, and now we have one strong channel where we can bring those best practices and also learn from them,” he says.

This has also led to collaborations between the academic institutions of the two countries. Srinath provides an example of research at USC in the area of regeneration of the retina, carried out while work was going on at the Indian Institute of Science on regeneration of liver cells. “This may look dissimilar, but there is a huge scope of collaboration,” he says.

According to Yannis, the areas of collaboration between the two institutes would be largely centred on sustainability and climate change. “Anything for the societal good is fundamental, and technology is extremely powerful in bringing about that change,” he remarks.

On the potential of Indians and in particular of students, the dean says, “Indian talent is amazing, and this is indisputable.”

Srinath says, “Earlier, research was something done in a standalone fashion, but today innovation means that something is done which is useful to society. This can be commercialised through entrepreneurship.”

Yannis remarks, “Professors may not how to commercialise”, adding that, in the current scenario, the time gap between discovery or innovation in technology and the impact has become shorter, with the key focus being how fast one can bring it to the marketplace.

On the plan for taking this partnership forward, with the lecture series being the first step, Axilor CEO Ganapathy says, “Now, we are putting a programme in place to bring all the expertise here [to India] to promote entrepreneurship in the deep tech area.”