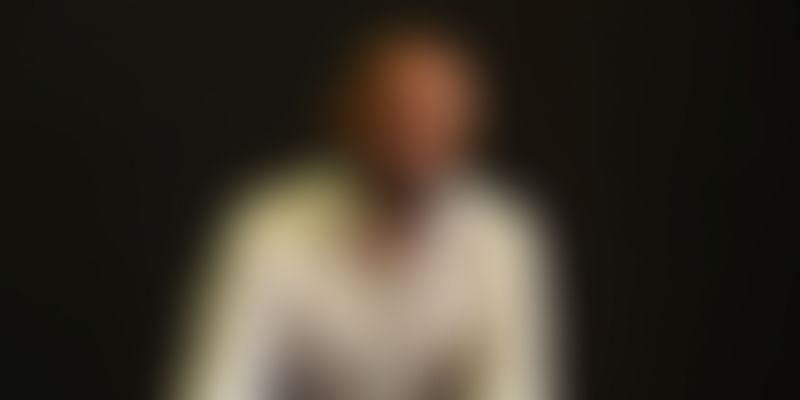 In this episode of 100X Entrepreneur podcast, Siddharth Talwar, Co-founder of Lightbox Ventures, shares his insights on how entrepreneurs can avoid and resolve numerous mistakes in their startup journey

With a BA from Claremont McKenna college, Siddharth Talwar, co-founder of Lightbox Ventures, started working at Skadden Arps Slate Meagher and Flom, a top law firm in New York City. After working here for a year, he founded Evolv Services, a vocational training company funded by Singapore Technologies in 2001.

Over the next six years, Siddharth built Evolv into a business that trained more than 20,000 people annually, across 200 cities in South Asia and the Middle East.

In 2007, he sold the company to NIIT, but continued to lead the internal teams in adopting new technologies as a transformative force in education and vocational training.

Post that, after being associated with GSF India for about a year, he co-founded Lightbox Ventures in 2014. Some of his portfolio companies include ﻿Furlenco﻿, ﻿Embibe﻿, ﻿Dunzo﻿, Cleartrip, and ﻿Bombay Shirt Company﻿.

Siddhartha Ahluwalia, Head of Community at Prime Venture Partners, caught up with Siddharth Talwar on this episode of 100x Entrepreneur podcast, a series featuring founders, venture capitalists, and angel investors.

Tune in to listen to Siddharth Talwar in conversation with Siddhartha:

It takes 18 years to raise a child until they go off to college, and in most cases, 21 years until they graduate from college. Siddharth thinks that is how long it takes to build a business. He says, a truly successful business will take 18 to 21 years to truly find stability and identify where its potential is.

Siddharth says, “It’s unfortunate that we get in so early in the company, support it during the times that it needs to, but are not able to because of the time frame allotted to us. Because of this, we might not truly see the company at its most advanced and stable state, which is very rare in many cases. But having said that, we are not in the business of trying to get that.”

In the business of trying to help startups in the early stages of its development, he says VCs should think around how to grow and build a business with the right set of virtues, on how to manage the culture, and what it will mean to be able to create something that is going to make a difference.

“In our case, we invest in businesses that go to India, that sell within India, and look at how to build a better India. I think that’s what pushes us more than getting to that steady state,” he says.

Lightbox Ventures invests in technology companies of all kinds, considering it is a broad phrase to describe them. Breaking it down, the firm is investing in companies that are using technology in some way to build their business, that gives them an advantage either economically, or a brand benefit that allows them to compete against others.

“We like to invest in businesses that are targeting India. We don’t live in Singapore, Dubai, London, or Hong Kong, and come into India and fly out. We live here. Our kids live here, and our families are here. Now, we’re not altruistic in it. We want to make money also. But there are so many things that companies can solve to make India a better place,” he says.

He further says this thesis is a very big part of how the firm thinks about a business, looking at the value outside of just the valuation of growing it over a 10-year period. If a business does grow over that period of time, how will it change? What part of the country is it trying to change? And what kind of impact will it have for the people that are involved and for the environment around that.

Some of Lightbox’s businesses in the recent past have also started looking at small and medium enterprises or MSME businesses. To a large extent, Siddharth says the reason is because those communities are so large that they’re almost like a consumer in that sense.

Lightbox invested in ﻿Rebel Foods﻿ when there was no concept of a cloud kitchen. Today, the brand has produced subsidiaries like Faasos, Behrouz Biryani, Mandarin Oak, Olive Trails, and Oven Story, specialising in a particular cuisine individually.

Even in the used automobile space, Lightbox entered that market by investing in Droom after hundreds of millions of dollars had already been invested. Siddharth says, Lightbox was almost like the 20th or the 30th player entering the industry.

He says, it is very scary to put a small amount of money in a company, but when that onion was peeled, he understood the difference between what they were creating, and what was already there.

“Unless you really slice the dice at a granular level and understand what is happening on the ground in any industry, you cannot truly understand what the industry’s problem statement is. And that takes time.”

How Hylobiz is boosting invoice management for SMBs with seamless digitisation

With Blowhorn, Ninjacart, Grofers as its clients, this startup is looking to bring EVs into hyperlocal delivery