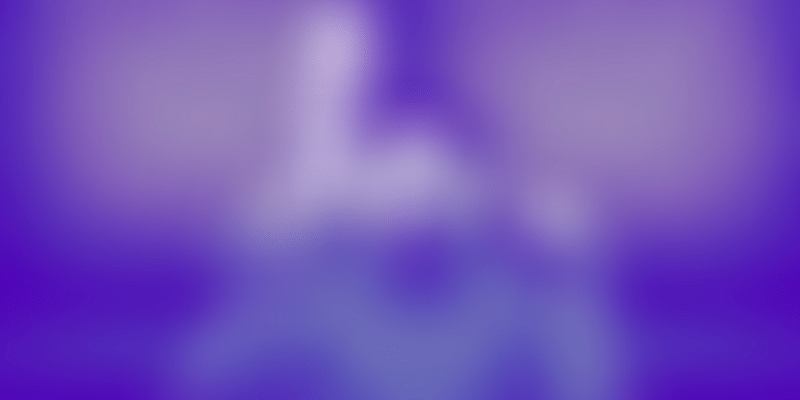 ‘Cautiously bullish’ seems to be the buzzword for the Indian startup ecosystem in the new decade. Call it the WeWork effect or the deployment of excessive capital, investors are being cautious about 2020, given a slowing economy and challenges with credit availability.

In the last decade, India has emerged to become the third-largest entrepreneurial hotspot in the world. While the startup landscape in the country is becoming the epitome of innovation, the year 2019 proved to be a remarkable year for the Indian startup ecosystem and the VC community.

While 2018 proved to be a landmark year for the startup community after Indian ecommerce major Flipkart was acquired by US retail giant Walmart for a whopping $15 billion, it was also the year when Uber, the then highest valued startup, was gunning for its IPO.

But 2019 proved to be the year of unicorns. India produced nine unicorns in the year, which includes Bigbasket, Ola Electric, Dream11, Lenskart, Delhivery, Rivigo, Icertis, Druva, and Zoho.

However, it is important to note that despite several ups and downs, startups continued to raise funding in 2019. According to YourStory Research, startups raised funding to the tune of $11.1 billion across 830 deals, compared to $11.38 billion raised by them in 2018 in the same period.

While the Flipkart deal opened a euphoria in the Indian startup ecosystem, the WeWork debacle towards the end of 2019 made caution the buzzword for the ecosystem. The US-headquartered real estate technology startup WeWork’s valuation fell from $47 billion to around $5 billion, and the exit of Adam Neumann, Co-founder, WeWork, was a rude wake up call for investors, entrepreneurs, and others in the ecosystem.

But there is money in the market

While investors may be cautious, it doesn’t mean lack of dry powder. In December 2019, VC firm Accel Partners closed $550 million for its sixth venture fund in India. With this, the Silicon Valley-headquartered firm said it will continue to place bets in Seed and early-stage startups across India, despite the reigning sentiments of a slowdown.

Sanjay Nath, Managing Partner, Blume Ventures, echoes this sentiment and says: “There is money in the market, but as investors we are cautious in deploying. We have a sharper focus on sectors and spaces we want to invest in. Investors are also investing with a little more scrutiny.”

But despite the global economic slowdown, capital flow into venture capital and private equity will continue as it runs on a seven to 10-year period.

Focus on path to profitability

While early-stage startups will see growth, late-stage startups are likely to be scrutinised closer this year. And this cannot be attributed to the WeWork effect alone. Several startups like Dunzo, Grofers, and InMobi are filing for losses, which again raises the question on their profitability.

“Unfortunately, in the past, what has happened is growth at all cost has been getting funded in various ways. But the ultimate source of funding is public markets, which have now passed a verdict with WeWork. I was reading some statistics of 10-12 companies that have gone public and are loss-making. I think 70 percent are trading below their prices, including Uber, Lyft, etc.”

While profitability might still be far off for many startups, investors seem to be keen to see if there is a path to profitability.

When asked investors what they think lies ahead for the Indian startup ecosystem, their forecast for 2020 is that it will be a year where everyone will be ‘cautiously bullish’, and there will be a bigger focus on more capital-efficient business models.

Sanjay says, “While companies and startups need to grow, there is going to be a push towards creating a positive business.” He adds that business models will be scrutinised more deeply in future.

This makes it important for startups to put defensible business models and plans in place. An investor might bet on a company in a particular sector, but the business model needs to be completely in tune, and the founder must specify how the funds will be deployed.

According to several startup founders, investors started scrutinising deals closely from the end of 2019. “They are looking at unit economics, margins, and profitability more closely,” said a founder on the condition of anonymity.

But this holds good for companies that have seen a certain growth, especially those that have reached Series C level. Avnish explains this and says:

Avnish says entrepreneurs who have raised funding need to look at it differently. He adds, entrepreneurs need to think that “With the capital I have in the bank or if I can raise a bit more, can I slow my growth lever down and reach profitability? By definition, for that to work, I have to be making decent amount of money at my unit level or contribution-margin level. Then I can slow things down, slow down marketing, etc., and break even. That keeps my destiny in my control. With this, I would say, go aggressive if you have scalable, profitable PMF.”

The 2018 Flipkart-Walmart deal renewed investor faith in the Indian startup ecosystem that it could give them great exists. However, there has been very little exits since then. While there have been deals and acqui-hires, a big exit is yet to happen.

Currently, investors believe that barring Flipkart, most exits early-stage investors have been getting is through late-stage equity rounds. However, that isn’t an exit in the eyes of an investor.

As Avnish points out, founders need to realise the food chain starts with the IPO at the top, and not with a late-stage private equity round. For that, the models have to make sense, economics has to make sense, and businesses must have a path to profitability.

But then India is a market with over a billion problems, and it is not all gloom and doom. While late-stage companies may have to face tighter scrutiny, early stage funding is believed to go on without much hinderance.

Whether this holds good throughout the year is yet to be seen.