2020 startup predictions: Top trends to look out for in the coming year 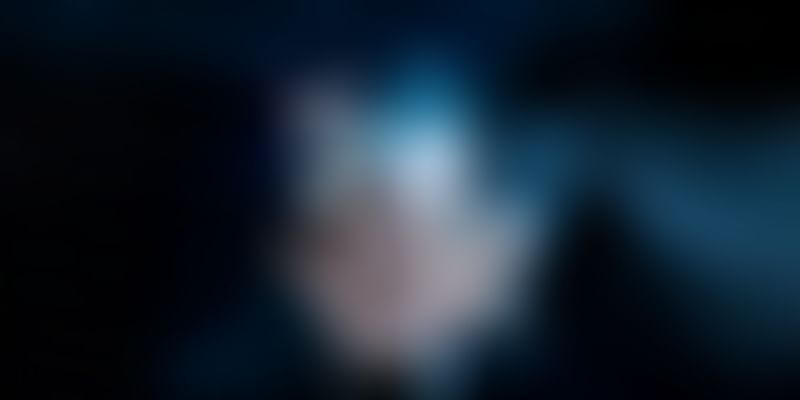 While 2019 provided plenty of lessons for startups and investors to take into the 2020s, let’s take a look at what the coming year might be like for the ecosystem.

In 2019, we came across many businesses that saw success, but a slew of startups was also shrouded in uncertainty and scams, especially towards the end of the year.

The shutdown of startups like Doodhwala and the general slowdown in the economy left the Indian startup ecosystem in a mellow mood towards the end of the year. While 2020 seems to be starting off with the same grim feeling, we can only hope that in a few months it will be the harbinger of better times. Here are the top predictions for startups in the coming year.

If there is political unrest in the country, international investors will become uncertain about investing in India. The National Register of Citizens (NRC) and Citizenship Amendment Bill (CAB) have already received a lot of international criticism, and it is only a matter of time before it affects business sentiment.

Alienation of border areas like Kashmir will continue, which means development will get stunted if the government continues to prioritise issues related to citizenship rather than focusing on economic development.

Past research and experiments done by Nobel laureate Abhijit Banerjee shows that refugees and minority groups don’t eat into the jobs that locals desire. That is more myth than reality. Assam and Kashmir have tremendous potential in the travel, tourism, and agritech space, but due to government clamp downs and shutdown of internet, startups are not going to want to set up base there.

With ecommerce giant Amazon upping its game with sourcing of fresh produce from farmers in the grocery delivery business, and increasingly promoting its own products in categories that do well on the platform - all businesses that compete with it should be cautious.

Ecommerce, content, grocery, web services, and retail are all already duopolies, and the power dynamic might shift to favour Amazon more if it goes on unchecked by regulators.

Despite there being a sizeable number of startups in the education space, all of them are likely to see growth. Startups like upGrad, Avani Learning, Byju’s, and InterviewBit, which are all catering to slightly different segments, will have plenty of growth opportunities.

India’s education system seems to be broken due to very limited institutions offering quality education, combined with cut-throat competition for jobs. Also, many reports released this year revealed that the average graduate, engineering or otherwise, was not employable.

This is disheartening both for businesses and for young people. The traditional education system needs to be supported by online academies and courses that are skill-based.

With the PMC Bank scam fresh in the mind of consumers and high number of cases linked to financial fraud coming to light this year, fintech firms are going to have a tough time convincing consumers.

Online mutual fund platforms have failed to get the traction they expected to get in the last three years, market performance has been muted, and a lot of things that former RBI Governor Raghuram Rajan had warned us about are coming true.

Early-stage investors, who have slowly built a portfolio of tech-based scalable B2B businesses in the last decade, will look to identify more promising startups in 2020. With the economy showing warning signs of slowing down, and Indian businesses getting strapped for cash, HNIs who want to give back to the startup community will set themselves higher targets this year.

We have already seen the trend of startups raising money from groups of individual investors increasing this year, and that is set to grow faster next year.

The city has been a startup hub for a while, but still doesn’t get enough limelight as Bengaluru and Gurugram. But that’s likely to change in 2020 because the community there is now large enough to command more media attention.

With T-Hub’s investments into the ecosystem and the presence of firms like Jay Robotix, True Push, Neeman’s, AuthBlue, and SkinCraft, the city is likely to get more attention than before, which will further encourage new firms and talent to relocate.

Research has shown that Hyderabad residents are extremely tech savvy, and their education levels and internet penetration are also high. This will encourage new startups to set up their headquarters there.

In India, the average age of the startup founder is about 30. That totally makes sense considering the country’s demographic dividend. But there’s a large pool of successful CEOs, now in their mid to late 50s, who aren’t willing to retire yet.

The ones who identify themselves as “doers” and not investors will want to co-found companies with young people with expertise and exciting ideas. So, we’ll see more of the UpGrad type of partnerships, where Ronnie Screwvala teamed up with youngsters like Phalgun Kompalli, Mayank Kumar, Ravijot Chugh (they are all co-founders) to startup.

There was a time when starting out on your own was looked down upon. People would think you’re starting your own business, because nobody else is willing to hire you. In urban India, of course, that is no longer the case. However, in rural India, a government job is still considered to be a great career achievement.

With the Modi government’s focus on Startup India over the last five years, one can see the change in rural parts of India. The youth are keen to implement agritech solutions, get involved in implementation, and measure social impact as well. Those who’re lucky to get out of the village and pursue higher education in prestigious institutions, are now giving back to the society by going back to their villages and empowering others, instead of taking up well-paying jobs in cities.