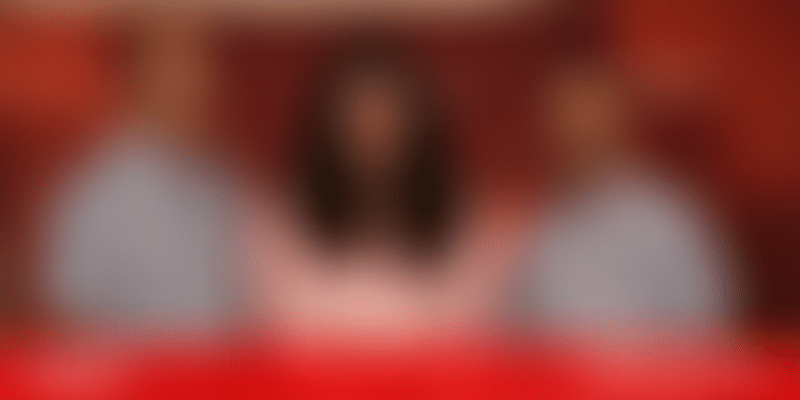 Co-founded and led by Prashanth Prakash and Subrata Mitra, the Indian arm of the US-based Accel Partners, is largely known for its excellent portfolio of successful early-stage investments.

Accel Partners India has been an integral part of the Indian startup ecosystem since 2008. Co-founded and led by Prashanth Prakash and Subrata Mitra, the Indian arm of the US-based Accel Partners, is largely known for its excellent portfolio of successful early-stage investments.

Some of the most successful and well-known startups have been funded by Accel, including Flipkart, Ola, Bookmyshow, Myntra, Freshdesk, and Swiggy, among others. And recently, it announced that it had closed its sixth India fund to the tune of $550 million.

So, how exactly do Prashanth and Subrata decide which startup to invest in? And how do they stay away from the herd mentality? Once a startup in a certain sector works, how do they choose another sector to bet on?

In an exclusive interview with YourStory, Prashanth and Subrata share their mantra of investing.

Here's what you need to know to stay caught up on Indian startups, innovations and more...

Why Bengaluru has been an early adopter of innovations

According to Bengaluru Innovation Report 2019, the Silicon Valley of India has always been at the forefront of embracing startups, as the cosmopolitan culture makes the city an ideal location to test anything new from the internet economy.

Ila Kapoor Chaddah left a cushy corporate career, her last stint being at IBM, to start Ziba by Hand, a digital platform that aims to promote everything handmade.

YourStory has acquired a copy of the email written to the Gurugram-based unicorn’s employees, where Founder and Group CEO, Ritesh Agarwal has explained the ongoing activities at the startup and has laid out its plans for 2020.

At the awards ceremony of the Infosys Prize held last week, YourStory caught up with Infosys Founder NR Narayana Murthy in an exclusive interview about startups, research, and fundamental sciences.

Hailing from a small town in Tamil Nadu, GSK Velu started Trivitron Healthcare after saving up for five years. Over the next two decades, he built it into one of India’s largest medical device companies.

Amazon CEO Jeff Bezos, on a surprise visit to India, on Wednesday predicted that the 21st century is going to belong to the world’s largest democracy. At the Amazon Smbhav Summit, Jeff announced the company's plans to establish 100 Digital Haats in cities and villages throughout India.

With the help of facial recognition technology, entrepreneur and social activist Vineet Mehra has been successful in reuniting around 3,000 missing children in Delhi with their families.