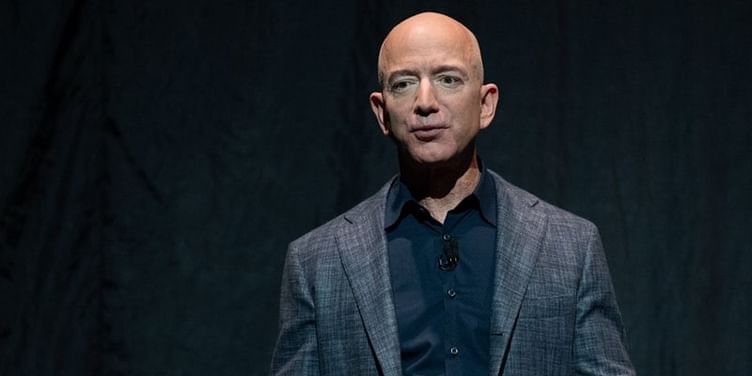 Amazon CEO Jeff Bezos added that Prime membership, which comes with free shipping from Amazon, has also proved great for the ecommerce service.

Amazon CEO Jeff Bezos said Prime Video is doing better than his expectations in India and he has decided to double down the investment for the streaming service in the country.

Bezos met a Bollywood gathering as he sat down for a chat with superstar Shah Rukh Khan and director Zoya Akhtar on his first trip to Mumbai (though he has been to India earlier).

He added that the Prime membership, which comes with free shipping from Amazon, has also proved great for the ecommerce service.

"It's a vehicle to make fantastic content and from business point of view, it works for us as well. So we love it. We just made a decision to double down in our Prime Video investments here in India," he said.

Bezos said he started Amazon in 1994 with the idea to build the world's biggest bookstore and to be able to afford a forklift but never thought it would become so huge.

The billionaire said the whole world is witnessing "a golden age of television".

"When you look at TV series today, they are really good in terms of quality. They're as good as the very best movies have ever been. And now we're getting the best storytellers and actors to come and do TV.

"This is one of those businesses where the viewer is always looking for something fresh. And so you can never find a formula because as soon as you find the formula, it's not fresh anymore. So it really takes human ingenuity... I want Amazon Studios to be all over the world."

He further said that he wants Amazon Studios to be "the most talent friendly studio in the world".

"One of the hardest things that humans do is tell riveting, engaging, inspiring stories. When you get it right, it's a lever that can change the world."