The Indian arm of the Seattle-based ecommerce major has grown leaps and bounds since its entry, and CEO Jeff Bezos is of the opinion that India will own the 21st century.

The 21st century saw the advent of a revolutionary mode of business - ecommerce. It gave consumers the power to order all things under the sun, be it food or goods, without getting off one's seat, and it has changed the way the world operates now.

Since we are talking about ecommerce, the first name that comes to our mind is of Amazon. What started as a platform for ordering books online in 1994, has now become a company with a valuation of more than $900 billion.

The Indian arm of the Seattle-based ecommerce major has grown leaps and bounds since its entry, and CEO Jeff Bezos is of the opinion that India will own the 21st century.

While in India for the company’s SMBhav summit, Bezos announced that Amazon would be making an “incremental investment of $1 billion in digitising small and medium businesses” to a packed audience of SMB entrepreneurs.

Read more on what Jeff Bezos said at the first edition of SMBhav summit, here.

Ecommerce major Amazon has pumped over Rs 1,700 crore into its payments and wholesale business units in India, signalling opportunity that the US giant sees in the country.

Padma Priya Gaggara’s role at Microsoft is to identify where latest technologies can be used and to bridge gaps for users trying to find what they need from large volumes of data on the internet.

Today, every consumer is a goldmine of data and information. And while users in metros may be familiar with cybercrimes and cybercriminals, what about the new internet users of Tier II and III India?

Uttarakhand-based Green People is working towards a new blend of agro-tourism, eco-tourism, and rural tourism, and is looking to bridge the gap between urban and rural India through initiatives like ‘Bakri Chhap’ and ‘The Goat Villages’.

In this week’s GGV Podcast, Hans Tung and Dimitra Taslim, Managing Partners at GGV Capital, spoke to Jenny Lee and Jixun Foo of GGV Capital, on the opportunities in Southeast Asia, the role of China’s tech giants in this fast-growing market, and the implications it has for local founders.

These sisters are disrupting the billion-dollar kidswear market

Mumbai-based Greendigo is a GOTS certified organic clothing brand for kids up to the age of 12 years. Here’s how the brand is able to attract customers from across the country with its capsule-wardrobe friendly approach.

Cab hailing aggregator Ola today welcomed Rajeev Bakshi as an advisory member to the board of its food business Ola Foods. Rajeev carries over 40 years of leadership experience across food and FMCG businesses with the likes of Metro Cash and Carry, PepsiCo, and Cadbury. 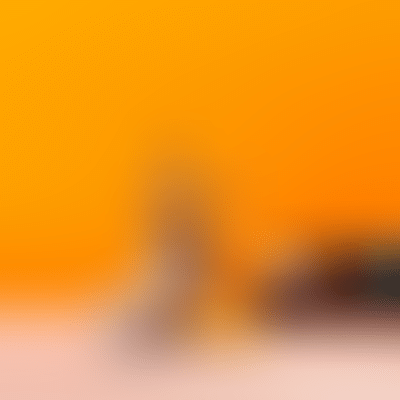 Worried about working from office? These 5 contactless technologies can help reduce coronavirus risks