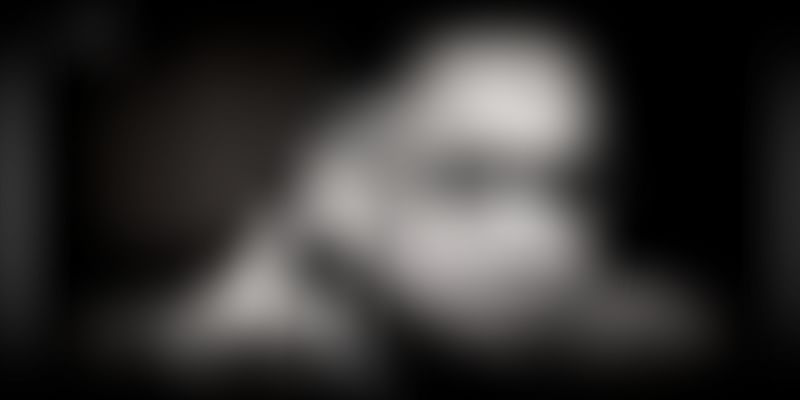 According to the founder of India’s second-largest IT and services company, an important ingredient for achieving success, in the long run, is to live in harmony with society.

Infosys Founder NR Narayana Murthy shared his idea of success at the Amazon SMBhav summit on Wednesday. He said, “Offer a differentiated business value proposition that is better than your competitor and hire people who can teach you.”

[Exclusive] It is the founder's job to imbibe values in the team to endure the hard journey of entrepreneurship: Infosys Founder NR Narayana Murthy

He added that for every organisation to grow, it has to have people in business, technology, sales, finance, HR, etc.

“I don't know of any corporation that has grown over a sustained period of time unless it has a durable value system. Make sure that you have a team that has a mutually exclusive and collectively exhaustive set of skills,” Murthy added.

According to the founder of India’s second-largest IT and services company, an important ingredient for achieving success, in the long run, is to live in harmony with society, and that’s how India will become a stronger and better nation.

He added that it is the citizen’s responsibility to make the 21st century - India’s century, reverberating what Amazon CEO Jeff Bezos said at the launch of the event.

Earlier, Bezos said, “The responsibility to make that come true, rests solely on your (people of India) shoulders”.

“For the reason that 85 percent of India’s business comes from the unorganised sector, 10 percent from SMEs, and 5 percent from the large companies, you play a very important role,” Narayan Murthy said.

"The only way it can be India's century is if India becomes economically powerful,” Murthy added.

He also reminded that India’s Prime Minister Narendra Modi’s vision of making India a $5 trillion economy will be a task that has to be delivered by Indians.

Murthy also praised Bezos for his achievement in India and said his confidence enhances enthusiasm.

The event marked the first edition of Amazon Smbhav – a summit for small, micro and medium business (SMBs), underway in New Delhi. 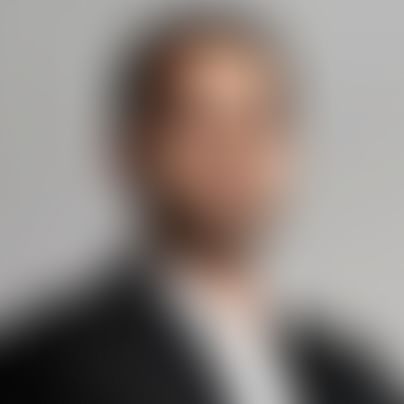 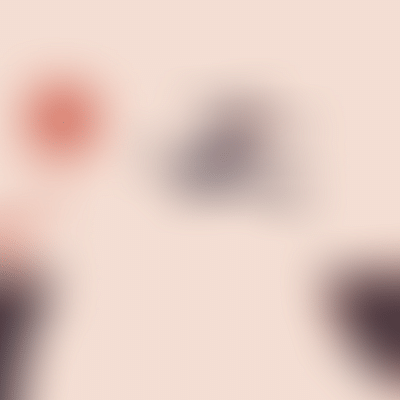