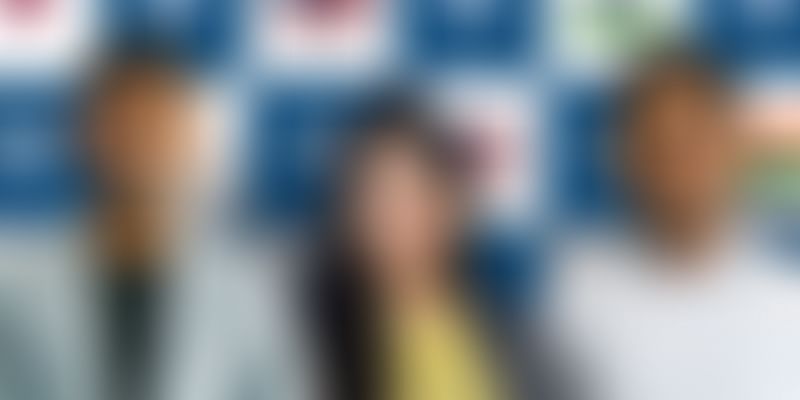 BuildPan, which allows teams to rapidly build and deploy quality apps in the market, has raised an undisclosed seed round from HNIs. The startup will use the funds to expand globally and scale up the team.

App development and testing platform BuildPan has raised a seed round from HNIs in India, Japan, and the US. The Indore-headquartered startup, which helps developers to test, integrate and deploy apps, will use the funds to expand globally, and scale up the team.

The undisclosed seed round was announced by Sonal Khandelwal, Founder and CFO of BuildPan.

Sources say that the startup has raised a total of $200,000, Rs 64 lakhs from seed investors and Rs 80 lakhs invested by the founders.

The process for launching an app right from development to final release is pretty much broken. Between building, testing, deploying, and adapting to feedback from actual users, the process is a hard slog, even for tech giants like Uber, Microsoft, TCS, and Infosys.

BuildPan’s solution makes it easier for app and web builders to innovate faster and cheaper than ever.

“The space has lot of innovation to build around,” says Yusho Kawata, partner at Elrise Corporation Inc. Japan, which led the investment for the round along with Sunil Kumar Singhvi and other HNIs. “I felt this platform has potential and its smart AI code analyser will help clients who are not technical to know the quality and tech audit of the code they receive from developers,” he says.

The app business is huge worldwide. Apple's app revenue accounted for $16 billion in the third quarter of 2019, while the Google Play Store recorded app revenues of close to $11 billion. Combined, both iOS and Google Play generated $27 billion in revenues for Q3 2019, up 37 percent from the previous year.

Co-Founder Sonal Dandotia worked with some of the biggest enterprises when the idea for BuildPan came to her. She’d seen from the inside how the process of mobile app development wasn’t efficient – and realised, after doing some research, that app development on competing systems wasn’t any better.

“Everyone suffers from the same problem. Ultimately, your ability to engage your end users is the degree to which the app will be successful,” she says.

BuildPan takes advantage of a cloud backend and an easy-to-use interface that gives developers instant feedback that’s more useful than what was previously available via email, such as highlighted screenshots of apps being used and ‘“instant reply”’ reports that can show a video log of what the user was doing up to 15 seconds before the app crashed. It also tells developers which line of code needs polish. 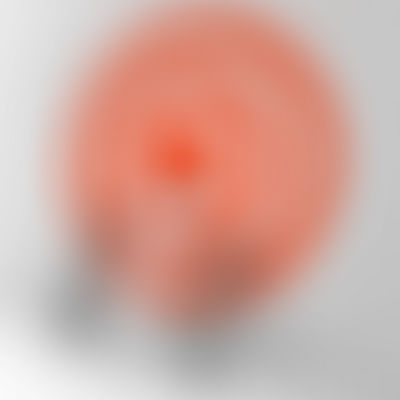 ‘You don’t have to be latest or best, you just have to be relevant’– 30 quotes from Indian startup journeys