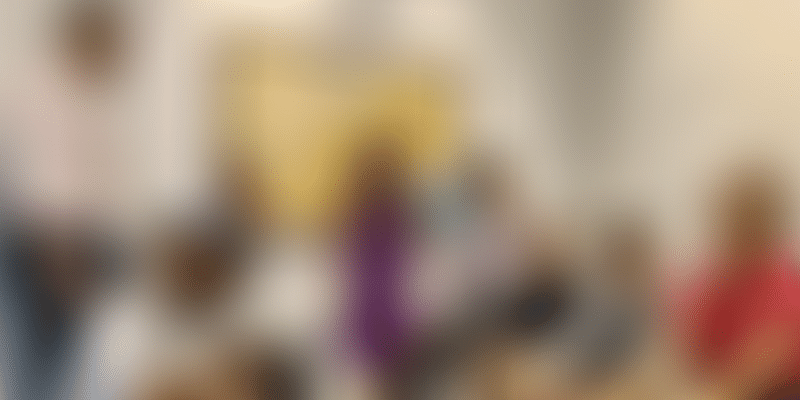 Gurugram-based Fintech lending firm Aye Finance on Thursday announced that Accion, one of its early investors, has sold its stake in the startup to Mumbai-based A91 Partners, which launched its first fund only in 2019.

Accion, the global non-profit organisation that has a commitment to create a financially inclusive world, has made its impact in microfinance and fintech impact investing for more than 50 years. It first invested in Aye through its seed-stage fintech investment initiative Accion Venture Lab in early 2015. It also co-led Aye’s first institutional investment round when the startup had just begun its lending operations.

"Accion has been a supportive partner in our transition from a startup to a mid-size organisation. We are grateful for their initial capital and advisory support in the last five years. The deal was led by Kaushik Anand of A91, who was earlier on our Board as Nominee Director of CapitalG. This investment from A91 is a clear reaffirmation of the confidence of our investors in our team and our business model."

"Over the last two years, Aye has grown from Rs 500 crore to over Rs 1,500 crore of AUM using technology as a backbone to scale the business. Under Sanjay’s leadership, the Aye Finance team has built a sustainable and profitable business while helping thousands of micro-enterprises with access to formal credit."

In its early stages, Accion provided further capital through its later-stage investment initiative Accion Global Investments and services, to help the company continue to scale. The firm's advisory team also worked with Aye on the design of a mobile app that allows its customers to digitally record sales and purchase transactions, to enhance lending decisions.

Founded in 2014 to address the credit challenges of the unbanked micro enterprises, Aye Finance had support from some key investors like SAIF Partners, CapitalG, Falcon Edge, HDFC, ICICI, DCB Bank, FMO, and BlueOrchard.

Today, Aye Finance serves over 1,40,000 micro enterprises and has given $410 million loans to MSMEs that would otherwise be left out of the formal financial system. However, in 2018, Accion Venture Lab exited its investment in Aye Finance. The announcement signifies Accion’s final exit through its Accion Global Investment initiative.

Through cluster-based assessment, Aye Finance says it has established an innovative paradigm in micro-enterprise lending in India. Using different models of artificial intelligence and machine learning, Aye Finance now aims to extend credit lending to a larger population of micro-enterprises. The startup is also looking to establish a tighter control on its asset book quality, while bringing improved process-efficiencies.

"Aye Finance provides the much-needed financial services to India’s small and medium-sized informal businesses and the entrepreneurs who run them – a critical, but often overlooked and underserved, population. This is why Accion began supporting Aye at its earliest stages with capital and advisory services. We are proud to exit five years later knowing that Aye has reached more than two hundred thousand customers and is on a clear trajectory to continue growing and advancing financial inclusion."