Challenges in adopting and implementing Blockchain in the Indian market 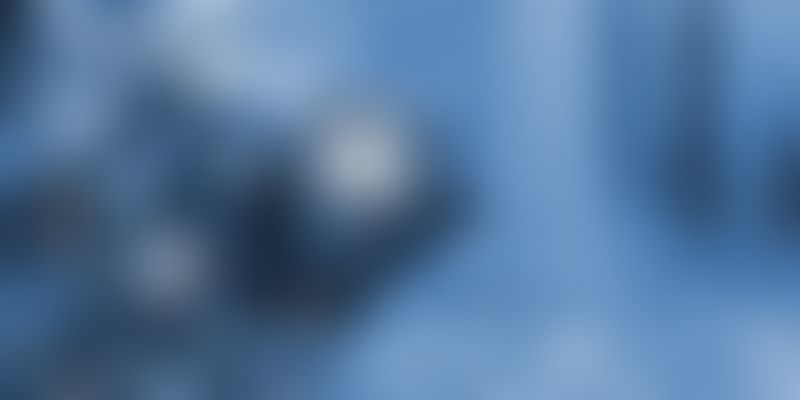 Blockchain technology allows for the decentralisation of value transaction, make it accessible yet secure, transparent yet tamper-proof and traceable, thus making it a utopian solution for many business verticals.

In 2019, the hype and hoopla surrounding Blockchain and cryptocurrency seemed to have died down a bit. While awareness about this technology has begun, it still remains a far cry from being accepted into mainstream businesses. It has taken considerable time for blockchain to break away from the myth of being only a cryptocurrency technology, suitable only for crypto transactions. However, it still has not completely lost that shadow.

On the other hand, the promise and possibility that blockchain presents have prompted many global economies to adopt and implement it. India is a global emerging economy that has been left behind in the blockchain race.

A technology that allows for the decentralisation of value transaction, make it accessible yet secure, transparent yet tamper-proof and traceable, makes it a utopian solution for many business verticals. The compelling benefits of blockchain have been a driving factor for its adoption in banking, healthcare industry, pharma, supply chain management, education, digital identity, logistics, and others.

But there is more to the Indian chapter of blockchain than what meets the eye. Unabated adoption of blockchain needs human capital - skilled, competent, and exciting to be part of a new paradigm. There are a plethora of opportunities for blockchain adoption in India as well as challenges. Overcoming these by creating awareness will be the decider for blockchain implementation.

Opportunities for Blockchain in India

Many other Indian corporate players too have become early adopters and have tested concepts in the sectors of trade finance, cross-border payments, supply chain management, digital identity, and loyalty programmes. Before they reached the PoC test usage stage, they have met a fair share of challenges.

Challenges for Blockchain adoption in India

While blockchain adoption and initiatives are only concentrated in certain tech-savvy circles, the biggest challenges facing widespread adoption and implementation include:

Regulation and widespread awareness through purposeful research into blockchain will only be the way forward to remove these complications.