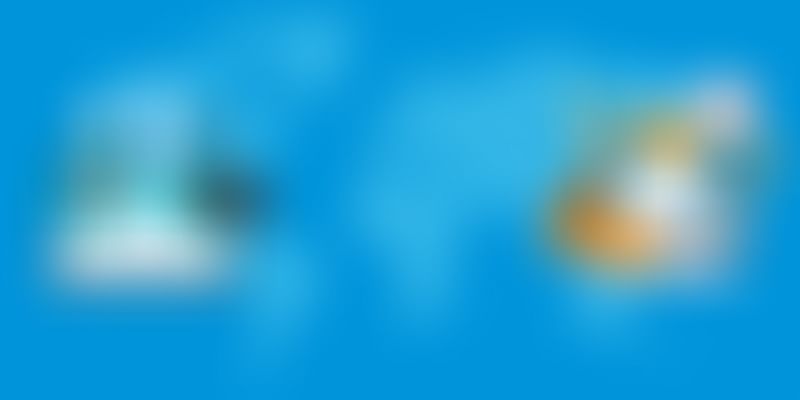 The WEF said it gathered insights from central bank researchers, global policymakers, international organisations, and experts from over 40 institutions to create the CBDC Policy-Maker Toolkit.

Amid growing interest in digital currency, the WEF and a community of over 40 central banks, international organisations, academic researchers, and financial institutions have created a framework to help central banks evaluate, design, and potential deploy such instruments.

Announcing the framework, the World Economic Forum (WEF) said the National Bank of Cambodia has already piloted a quasi-form of CBDC (Central Bank Digital Currency) for its national payments system.

Challenges in adopting and implementing Blockchain in the Indian market

Besides, the central banks of Bahrain, Thailand, and Uruguay are applying the toolkit to their CBDC evaluation process, while the People's Bank of China and Eastern Caribbean Central Bank are also among early movers.

The CBDC has risen to prominence as a potential solution to multiple challenges such as financial inclusion and payment system efficiency. But due in part to the market-moving nature of central bank announcements, the majority of research and experimentation is done independently, behind closed doors, the WEF said.

At its 50th annual meeting in Davos, Switzerland, the WEF said it gathered insights from central bank researchers, global policymakers, international organisations, and experts from over 40 institutions to create the CBDC Policy-Maker Toolkit.

Blockchain and academic experts from around the world also contributed to the design and content to help policymakers within central banks confidently evaluate whether CBDC is the right fit for their economy and guide them through the evaluation, design, and deployment process.

"We worked with almost a dozen central banks, as well as prominent economists and financial industry leaders to create a common approach for evaluating and designing CBDC around the world," said Ashley Lannquist, Project Lead at the World Economic Forum.

"From our experience, we need to identify tradeoffs between benefits from the use cases and their associated risks across different dimensions. This is where the Policymaker Toolkit could usefully provide an actionable framework for CBDC deployment," he said.

"We will pilot the new toolkit developed by the World Economic Forum," said Rasheed al Maraj, Governor, Central Bank of Bahrain. "We hope that it will be an opportunity to learn, grow, and to adapt to the changes in the Fourth Industrial Revolution."

The National Bank of Cambodia has developed the first full-scale deployment of a quasi-form of CBDC as part of Project Bakong, which started as a pilot test with a live and confined environment on July 18, 2019, and plans to go live early 2020.

While cases like Cambodia, Uruguay, Eastern Caribbean Central Bank, and the People's Bank of China show that some countries are accelerating, many others are still researching and have not decided whether or how to issue, the WEF said.

The toolkit provides a guide for these countries to make progress quickly and analyse if CBDC is right for them.