Deep discounts given by ecommerce sites a major area of concern: CCI 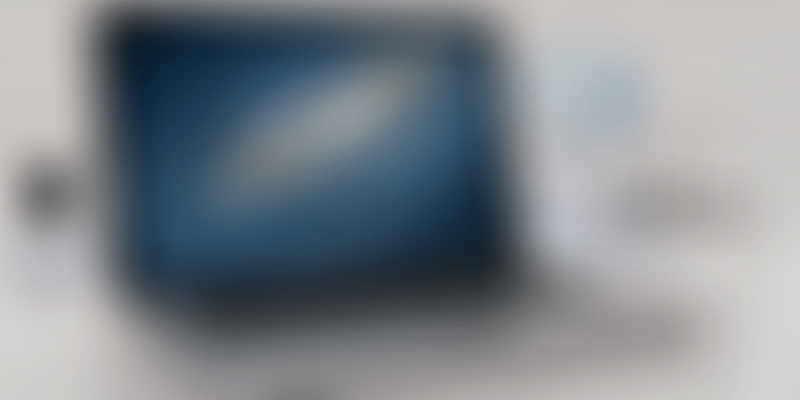 CCI said that price points at which products are sold on ecommerce marketplaces are, in many instances, lower than the price at brick and mortar retailers.

Deep discounting on goods and services offered by large online retailers has emerged as a major concern in a study conducted by CCI, particularly in case of mobile phones, and the fair trade regulator will probe all cases of possible abuse of market dominance.

Releasing the findings of the study and its own observations, the Competition Commission of India (CCI) said marketplace platforms need to adopt self-regulatory measures to address all areas of concern flagged in the study and also bring out clear and transparent policies on discounts.

The study, Market Study on Ecommerce in India, was initiated by the regulator in April 2019 with a view to better understand the functioning of ecommerce in India and its implications for markets and competition.

Released on Wednesday, the study found that issues like lack of platform neutrality, unfair platform-to-business contract terms, exclusive contracts between online marketplace platforms and sellers/service providers, platform price parity restrictions, and deep discounts, among others, may directly or indirectly have a bearing on the competition.

While highlighting competition issues, CCI said that the price points at which sellers sell the products on the marketplace platforms are, in many instances, lower than the cost price for the brick and mortar retailers.

These retailers maintain that they either have to match the online discounts at a significant loss or the online market would be foreclosed for them.

This was pointed out to be a particularly pressing concern in the case of mobile phones, where online markets constitute around 40 percent of the total sales in the country.

Making observation about the goods category, the regulator said the issue raised by the sellers relates to online discounts on major goods platforms purportedly pushing the prices below cost and impairing the offline small retailers' ability to compete in certain product categories.

"The platforms denied any involvement in pricing," CCI said.

It further added that "unfair pricing contravenes the competition law under Section 4(2) of the Act when indulged in by a dominant enterprise."

Regarding services category, it said, "...discounts are offered by even the pure intermediary platforms following marketplace model with no control over the inventory sold through them".

Discounts are purportedly funded by platforms for consumer on-boarding. It is causing the service providers, i.e. hotels and restaurants to lose control over the price of their products sold/distributed through online platforms, which also affects price and sales through other channels.

Discounting is a common business strategy but where the design of the discounting schemes is misaligned with the rational business practices of the service providers, the use of such discounts as a competitive strategy comes into question.

CCI, with a view to reduce information asymmetry and promote competition on the merits, has urged ecommerce platforms to put in place certain transparency measures.

It urged the platforms to bring out clear and transparent policies on discounts, including the basis of discount rates funded by platforms for different products and suppliers and the implications of participation and non-participation in discount schemes.

Besides, it said the business users should be notified about any proposed changes in terms and conditions.

What You Need to Know about Security Issues in E-Commerce