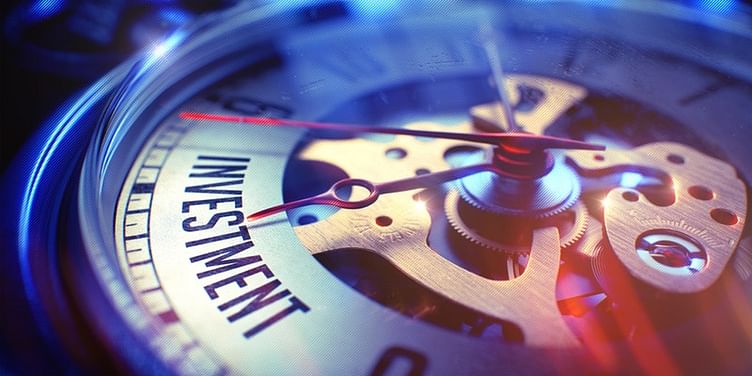 Set up in 2016, SEAL trains undergraduate students in management and leadership skills, and helps them with internships and placements.

Mumbai-based venture capital fund Equanimity Ventures has made an undisclosed amount of investment in the Pre-Series A round in Bayside Media Private Limited, which operates a flagship management training programme called SEAL Professional. The company said funds will be used to support programme development and marketing.

The investment will also enable Bayside to focus on its two key areas such as product innovation and geographical expansion.

“Lack of skilled workforce has been a key concern for employers in India. SEAL Professional is a great effort by Shyaam Santhakumar and his team to systematically train undergraduate students preparing them for the real-world job market. We believe this is a pertinent problem being solved at a scale which can transform the lives of students and employment in India”.

Set up in 2016, SEAL trains undergraduate students in management and leadership skills, and helps them with internships and first placements. Over 4,000 SEALers have gone through the course and over 1,800 have been placed across companies including ﻿Flipkart﻿, Aditya Birla, Zara, Calvin Klein, and many more, the company said.

In February 2018, Equanimity marked the first close of its debut fund at Rs 70 crore ($10.8 million). The fund has a target corpus of Rs 200 crore, including a greenshoe option of Rs 100 crore. The fund is sector-agnostic but plans to back Indian startups in sectors such as fintech, healthtech and data analytics.