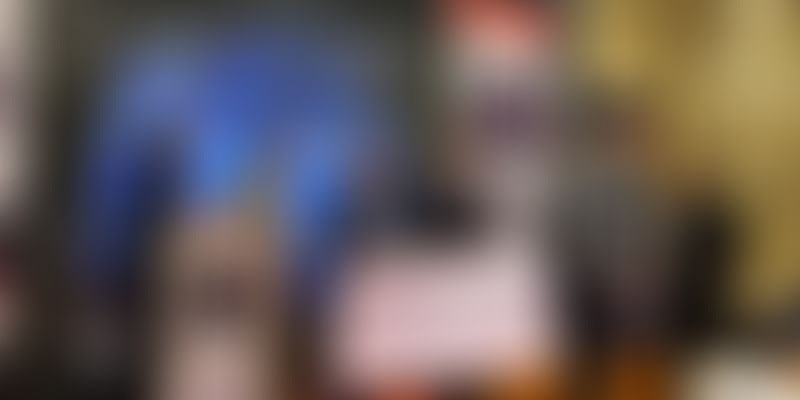 A total of Rs 45 lakh was also raised as seed funding by five startups, which include GoFloat, Fitphilia, Monech, Medicus, and Teach Us.

A total of Rs 45 lakh was also raised as seed funding by five startups (Rs 9 lakh each). These startups included GoFloat, Fitphilia, Monech, Medicus, and Teach Us.

“At JITO, our constant endeavour has been to act as a facilitator and catalyst to spur India's entrepreneurial revolution, and we are very happy to be playing a critical part in the same. Some of the startups which managed to raise investments have also been incubated at JITO's Incubation and Innovation Foundation (JIIF)."

This was the first Shark Tank organised by JITO Incubation and Innovation Foundation (JIIF) in association with JITO Youth Wing. In a statement, the organisation said it is looking forward to more such events at regular intervals.

"For long, startups and entrepreneurs in India have struggled due to lack of mentoring, networking, and platforms to pitch their ideas to potential investors. This is gradually changing with the emergence of proactive angel networks and incubation centers that act as conduits between entrepreneurs and the industry. At JITO, we are proud to be playing a leading role in this shift through one of India's largest angel networks," added Abhaya Srisrimal Jain, Chairman, Lifecell.